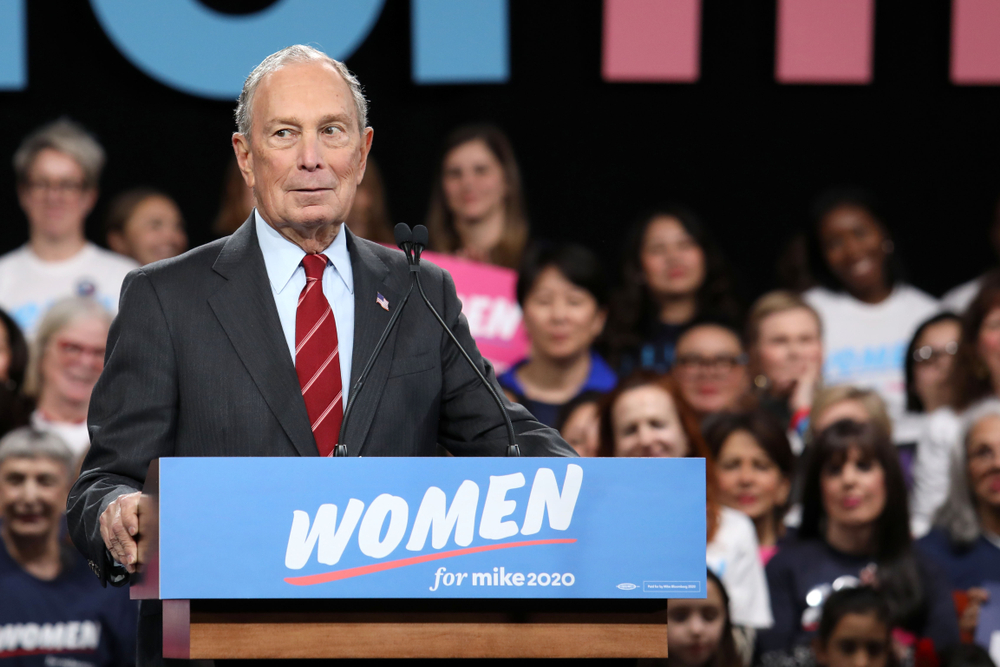 USING the same method he has used to keep former employees from speaking out about his sexual harassment and discrimination, billionaire Michael Bloomberg has locked the American public in a Non-Disclosure Agreement in order to eliminate the chance of someone bringing up his pathetic, embarrassing and reputation-damaging run for the presidency.

“I’m sorry, we have no idea what you’re talking about. We remind you of the contract you signed and the legal penalties incurred if you repeat what you’ve just said,” an army of Bloomberg’s lawyers said when asked if the ex-candidate will be remembered not as a former New York mayor and successful businessman but as the bumbling sexist idiot who got his ass handed to him by Elizabeth Warren live on TV.

This classic silencing technique regularly used by corporate America, forces all Americans into signing an NDA meaning no one will be able to speak in any detail about how, oddly enough for America, an out of touch sexist businessman who promoted racist policies was actually unable to win votes for once.

“Michael has reportedly spent $500 million of his own money on his campaign, which is a lot of money to spend just to have it confirmed for you that yup, people can’t stand the sight of you, but of course due to signing an NDA I’m not allowed to say this stuff anymore,” confirmed one of 320 million Americans who woke up this morning to a knock on the door from Bloomberg’s legal team, NDA contract and pen in hand.

It is believed Bloomberg will now spend another $500 million of his fortune replacing existing campaign ads with ‘Michael Bloomberg never ran for president, you must be confusing him with someone else’ ads.