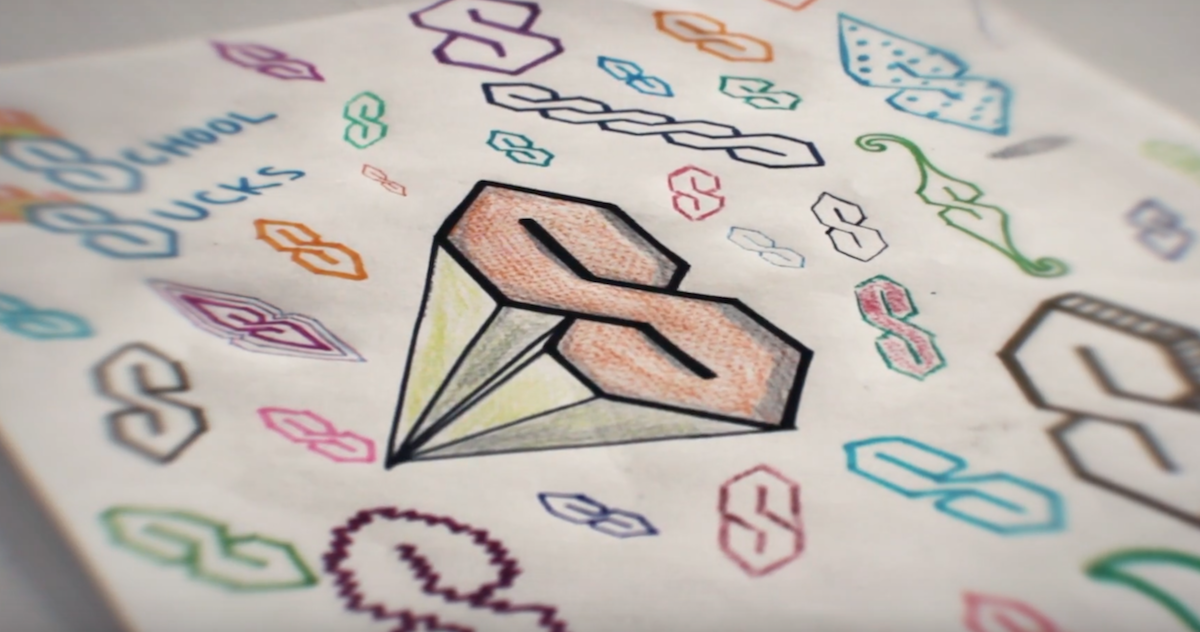 LABOUR party members are rushing to quell rumours that they have nothing to add to the upcoming General Election, after a ‘policy document’ left behind by leader Brendan Howlin was found to be a foolscap jotter filled with simplistic graffiti and games of Hangman.

Remaining party TD’s including Joan Burton, Alan Kelly, that other lad and whoever the fourth one is, were quick to point out that the copybook was ‘just an ideas board’ rather than anything that represents Labour’s plans for Ireland following their upcoming victorious return to form at the polls in February, and that their real policy document is going to ‘blow your freakin’ mind’.

Pressed for more details as to how these policies would be of a benefit to the country in a way that sets the party apart from their political opponents, Brendan Howlin was quick to draw attention back to his scribbled-on copybook where he pointed out a number of expertly-drawn ‘cool S symbols’.

“Remember doing these in school?” laughed Howlin, parrying any questions about Labour’s relevance to 2020 Ireland.

“Mad, weren’t they? And here, does anyone want a game of dots? No? Go on, I have two pens and a blank sheet here. No, don’t mind questions about how we sold out and joined FG in power and basically ruined our relationship with our voter base forever… just relax and scribble on this jotter for a while – it’s fun”.

Howlin went on to state that his party would never join FG in power again, before quickly asking ‘why, have you heard them talking about us? What did they say, was it good?’.