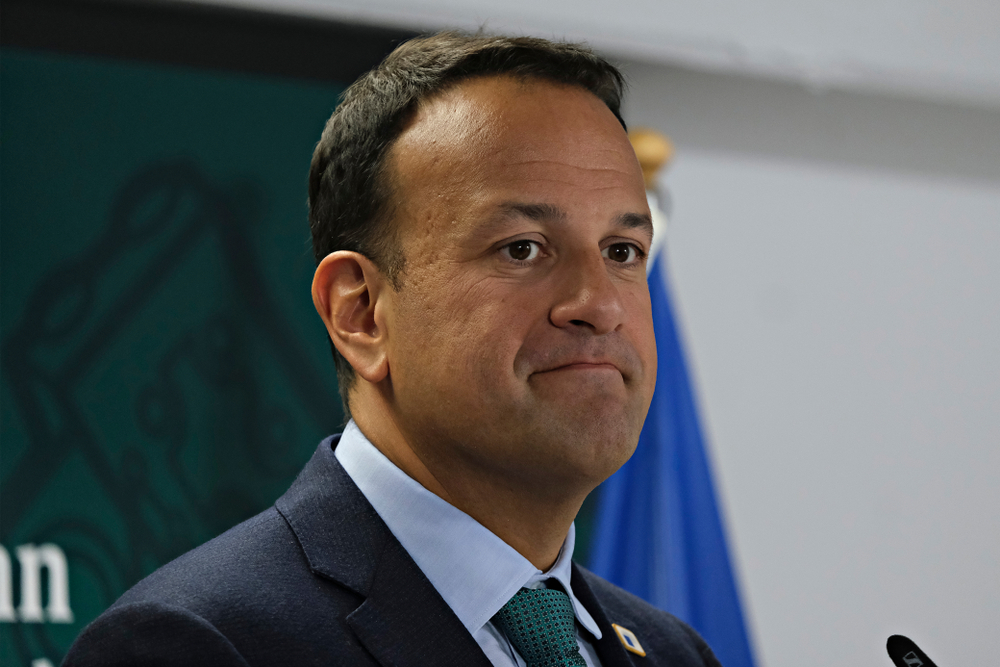 GLAD-HANDING the general public with ferocious intent, Fine Gael candidates have been pounding the nation’s pavements dutifully parroting the promises, claims and talking points given to them by senior party officials, which it transpires are just a list of things Fine Gael should have and quite conceivably could have done while in power these last 9 years.

“Oh wow, they sound like some great ideas, if only they thought to do some of these amazing sounding things while they had power over the exact mechanisms that made delivering on such promises possible,” remarked one member of the public who walked into oncoming traffic to avoid shaking the hand of a Fine Gael candidate.

As the election campaign grumbles on more and more political parties have begun praying before the magic money trees in a bid to secure the funding for all their outlandish offerings to voters, however, Fine Gael’s sudden discovery of a set of engaging and forward thinking policies continues to perplex the public.

“Free GP to all children? Free dental care for u-16s? 9 million extra gardaí? Sorting the housing situation out? ‘Protecting’ farmers. I would have liked the sound of this 3 years ago from Fine Gael,” confirmed another voter.

Speaking to absolutely anyone except actual ordinary members of the Irish public, Taoiseach and Fine Gael leader Leo Varadkar confirmed he could deliver on all these promises and had a really great explanation for why he was only pledging to do so now there was an election.

“Eh, well, right, this is an easy one to explain, oh look what’s that? Is that Mary Lou McDonald wearing a balaclava?” Varadkar pointed out, now jumping into a nearby car before driving off in a plume of tire smoke.