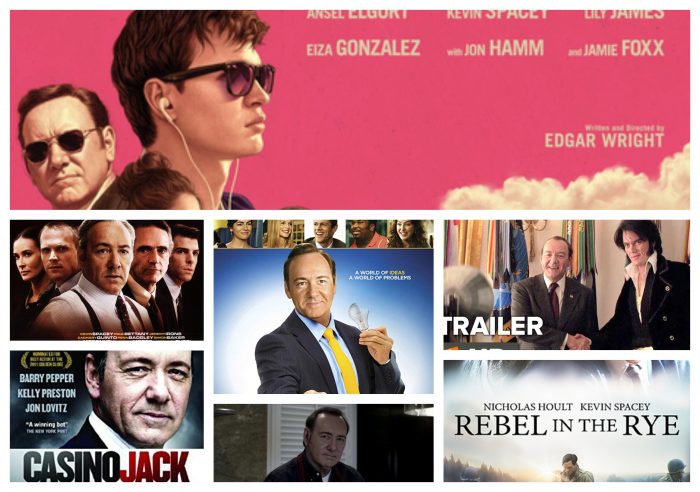 WWN received a gratuity for this article from celebrated, acclaimed and time-he’s-forgiven-actor, Kevin Spacey

THESE lists are always contentious affairs but we genuinely think WWN can be proud of the list of films from what was a glorious and challenging decade of cinema:

Is it a flawless movie? No, of course not, and we shouldn’t ask that of art. Is Kevin Spacey a flawless human being? Certainly not, but likewise, should we expect that of human beings? Isn’t it time to welcome uncle Kev back into the Hollywood family? Judging by his impeccable performance as Dave Harken here, the world would be the better for it.

Playing real life lobbyist Jack Abramoff, Spacey appears in another of our films of the decade. The gifted actor who really should be offered some parts, enough time has passed, elevates what would otherwise be a forgettable movie you’ve never heard of.

The Edgar Wright directed caper is a joy from start to finish with solid turns from Jamie Foxx, Lily James and Jon Hamm, but it’s nothing without the incomparable Kevin Spacey, who appears in our list yet again by pure coincidence.

Can a made-for-TV HBO movie like Margin Call qualify for a list like this? When it stars the peerless Kevin Spacey as Sam Rogers you bet it can!

Spacey shows yet again why he’s the best out of work actor that-Christ alive, what did he actually do wrong? Seriously? What, now JK Simmons just gets first and last dibs on all roles meant for the Spaceman?

Kevin has never been more menacing than when reprising his role as Frank Underwood for a short movie released on YouTube that honestly, if you look passed the unbelievable arrogance and lack of humility or decency, is one of the movies of the decade.

Casting agents of Hollywood, please hire him again. He’s threatened to pay us for more articles.

Spacey adeptly plays an inventor estranged from his family in this one. What a decade it was for film! Conversely what a sad decade to come it will be for film if we don’t all move on and just open our hearts and our casting decisions to Kevin Spacey.

Honourable mentions and omissions: Mad Max Fury Road, Get Out, Moonlight, Bridesmaids, Hereditary, The Act of Killing, Cold War, The Phantom Thread, The Tree of Life and Grown Ups 2.