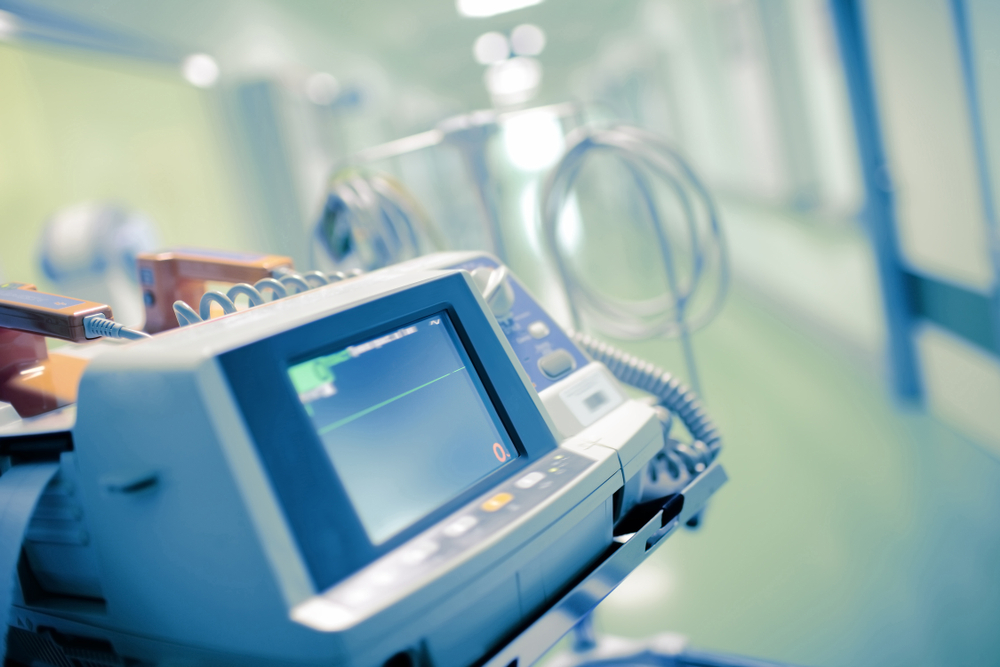 A VIGIL is being held for the HSE tonight, after a Department of Health committee opted to keep the ailing service alive despite the fact that it ceased to show any signs of brain function a long time ago.

The HSE had once been a vital, truly great hope for Irish health care patients, but in recent years it suffered scandal after scandal, soaring numbers of patients on trolleys, mismanagement and outright abuse, until it was deemed clinically dead by the majority of the public a number of years ago.

Rather than let the HSE die with a bit of dignity, the government made the controversial decision to keep the executive hooked up to life support for years while outright refusing to provide any treatment that could have prevented the avoidable slide into its current state.

“To keep the HSE active despite clear evidence that it has nothing left to give is just barbaric” cried one protestor at the candlelit vigil outside Leinster House.

“And what’s worse is the fact that the government are in utter denial about the situation. They’re saying that the HSE is ‘grand’, that it’s on the mend, that it can pull through… anyone can see that what is happening here is no good for the HSE, or the people of Ireland who rely on it”.

Minister For Health Simon Harris was unavailable for comment, with insiders suggesting he may be a little bit brain-dead himself.