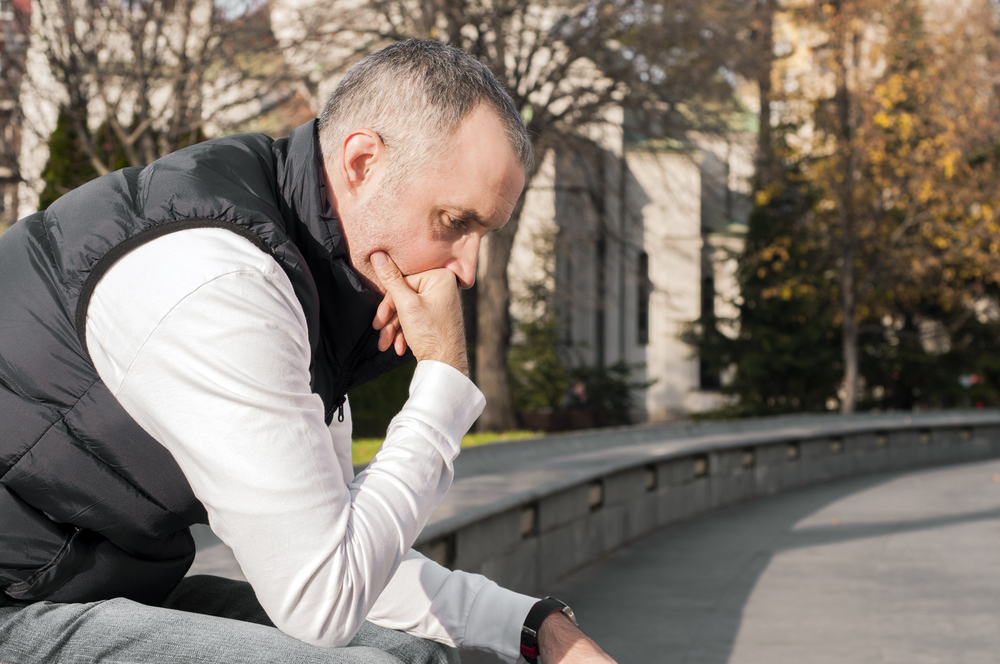 AFTER seeing Taoiseach Leo Varadkar race down to Wexford to spend a day campaigning alongside Verona Murphy, one Fine Gael by-election candidate feared he didn’t have enough questionable morals, beliefs and ideas to represent the party adequately.

“She said child refugees need to be ‘de-programmed’, then she’s accused of ‘interference’ regarding a Road Safety Authority transport officer trying to carry out his duties, and there’s the fact her business partner is a convicted tax dodger. I’m only just about able to muster the courage to gouge my tenants for extortionate rent,” explained future general election candidate for Fine Gael, Peter Dylan.

Dylan, a 49-year-old property developer with several drink driving convictions and a cobalt mine in the Congo that only uses child slave labour broke down in tears as he worried he hadn’t done enough to win over senior Fine Gael figures.

“Seeing the Taoiseach endorse someone like that so enthusiastically, it made me think…am I morally dubious enough to have earned my FG stripes? Can I pretend to care like him? Calmly explain away xenophobia and then sleep easy at night?” Dylan shared, feeling like he’ll never be spineless and opportunistic enough for the Fine Gael party.

“Who’s homeless child do I have to spit at to convince the party I can do this? I’m at sixes and sevens with this, I never doubt myself usually, but it’s so hard to meet Leo’s depressingly low standards”.

A spokesperson for Fine Gael confirmed to WWN that Dylan had been stood down from any future elections as the sort of candidates Fine Gael are looking for ‘haven’t a conscience to spare for this sort of trivial bullshit’.