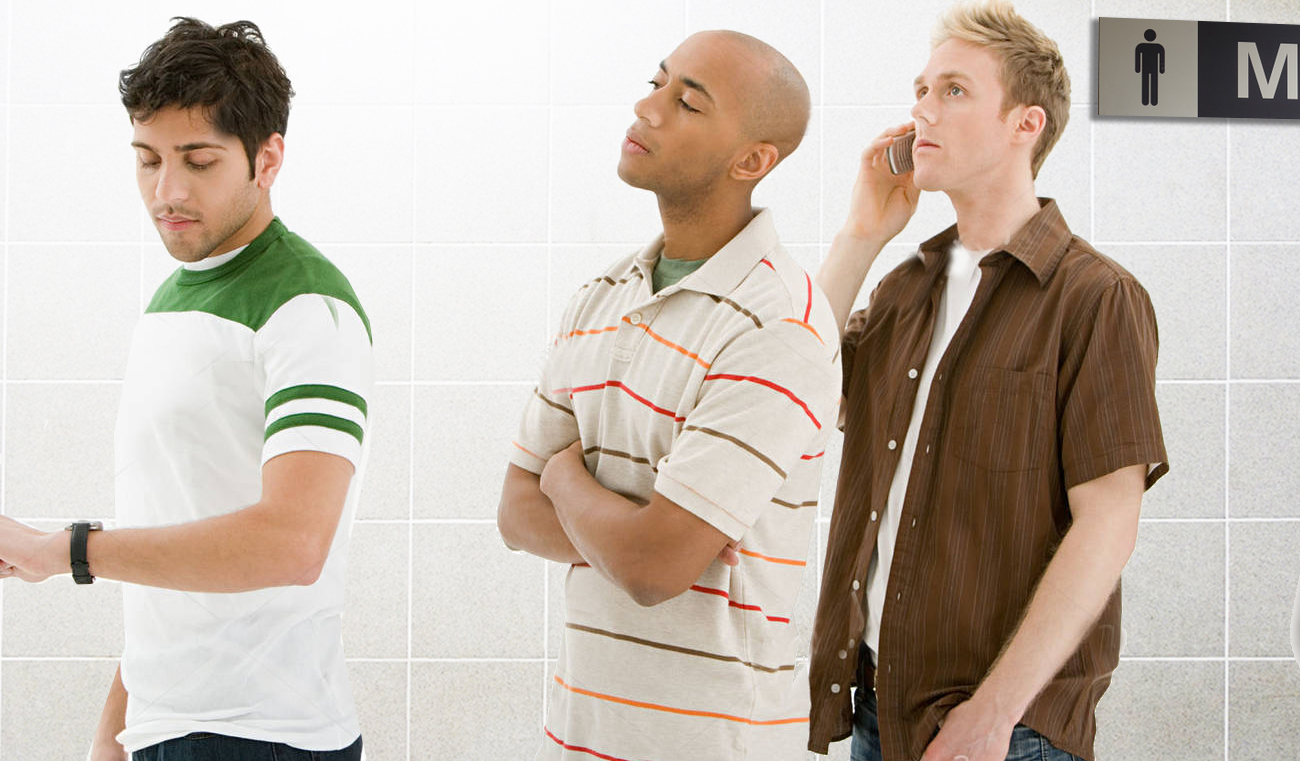 STAFF and punters at O’Donnell’s bar in Waterford were said to be at odds over an ongoing queue of sniffling men in the toilets, who appeared to be regularly taking turns using the one and only cubicle in the men’s jacks, WWN has learned.

Performing a routine check on the toilet, barman Derek Joy said he couldn’t understand why very little paper had been used over the period of the private birthday function, despite the vast numbers of men using the cubicle.

“They must be using the ends of their t-shirts or something,” Joy wondered, now looking around for any piss stains to clean up with his mop before ticking off the safety sheet on the back of the door, “what’s funny is the place is absolutely spotless in here, apart from some daft eejit leaving his credit card on top of the cistern”.

The men, believed to be in their early to mid twenties and suffering some kind of South American flu, seemed to be a regular feature in the toilet right throughout the 21st birthday bash, some of whom spending most of their night in the men’s cubicle.

“I suppose it’s a good sign that young people feel the pub toilet is clean enough to just hang around in and have the chats,” Joy added, now unrolling a fifty euro note handed to him by one of the young men for a round of drinks.

“I’ve noticed that a lot of the lads seem to go to the toilet in pairs, too, which I find a bit weird, but it is also very nice of them to save on water like that,” he concluded, before wiping a strange white powder from his hands.