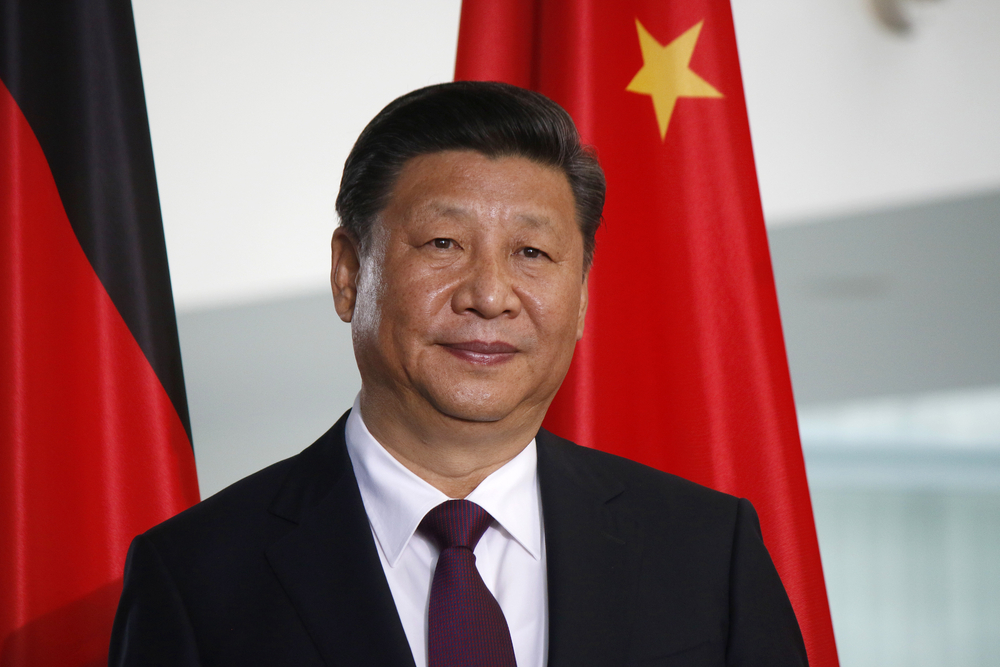 DO YOU have any idea how hard it is out there running a thinly veiled dictatorship with an appalling record on human rights and civil liberties that often uses violence to suppress dissent? It’s not easy; just ask China.

Recently banning South Park for making fun of its leader Xi Jinping, the Chinese government also forced the NBA into an embarrassing apology after one player showed support for Hong Kong protesters.

In order to help our readers avoid hurting the Chinese government’s feelings any further, we’ve listed the many ways you can gravely offend it just so you’ll be sure to avoid heaping blame, unfairly, on the morally bankrupt Communist Party of China:

1) 750 children have been arrested in Hong Kong during recent civil unrest and protests. The Chinese government would find it offensive if you were to call the jailing of children the act of a political regime that knows how unjust and fragile its hold on power is. Just follow Google’s lead and make sure not to offend and scrub this information from your search engine for users in mainland China, like it never happened.

2) “3-in-1 Chinese take away meals are not great, and if we the betting type, they’re usually sitting there in the kitchen for ages before they deliver it to your house”. This is a little below the belt so avoid repeating.

3) Don’t say Chinese leader Xi Jinping looks like Winnie the Pooh. Do you know how offensive it is to be compared to a cuddly and kindly bear? Jinping just spent the morning stating “anyone who attempts to split any region from China will perish, with their bodies smashed and bones ground to powder” and you want to imply he might be nice like a cartoon bear? Not cool. No wonder he’s banned all Winnie the Pooh imagery in China.

4) Chairman Mao was a big fan of mass killings. Slaughtered 15 million people according to some estimates, but remember, Chinese political niceties mean you don’t bring it up as that would be really unfair. Take the Disney’s lead and remove all politically sensitive content from your output when showing it in China, or else risk having morals, but smaller profits. Or closer to home just name a restaurant chain after the guy.

5) The Chinese government is currently interning and slaughtering Uighur Muslims in a genocide, but best to take the lead of the leading democracies around the world and just not bring it up. Wouldn’t want to offend.

6) Tiananmen Square. Jesus, why would you even bring that up, are you trying to get put on some sort of list? A list includes the names of pro-democracy demonstrators who were brutally murdered in 1989 by the Chinese military? C’mon, the Communist Party of China is in charge of the most populous country on the planet, why would you hurt their feelings like that? They’re so helpless and defenceless, shame on you.