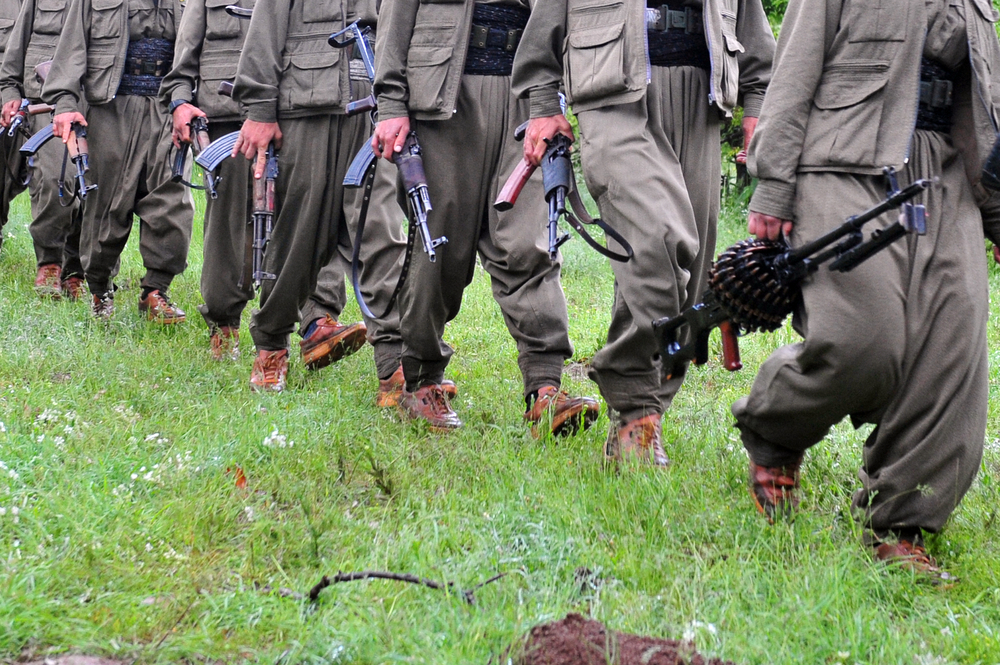 FROM the bowels of the Pentagon to the hallways of the White House, it’s all anyone can talk about. And who can blame them?

With Trump pulling support for Kurdish rebels and paving the way for the slaughter of the very people who fought to defeat ISIS, it’s never been more fun for politicians and military officials trying to predict the name of the next terror group to emerge from the catastrophic and poorly thought out cycle of American intervention in and withdrawal from the Middle East.

Just what will the next Al Qaeda, Taliban, Isis or Al Nusra-Front, which is all but guaranteed to emerge from the ashes of Turkey’s advancement into Kurdish controlled northern Syria, be called?

“Well, considering Isis have already sent president Trump the head of a beheaded Christian as a thank you for giving them a second chance to flourish in the region, I’d say they’ll just be called ‘Isis’ again,” shared one US military official.

“The name isn’t so important, I think we need to focus on insuring all records of us supplying weapons and funding to them, whoever these guys are, be destroyed,” added one senior Republican.

“Maybe it could be like Isi-qaeda-ban, a mash up of all the old favourites, an Avengers style team up. Oh, wouldn’t that be exciting for all the innocent people in the region,” added another.

“It-Al-Ob-Fa, Italobfa. Has a nice ring to it, ya know, for It’s All Obama’s Fault,” shared president Trump in between suffering from brain aneurysms.