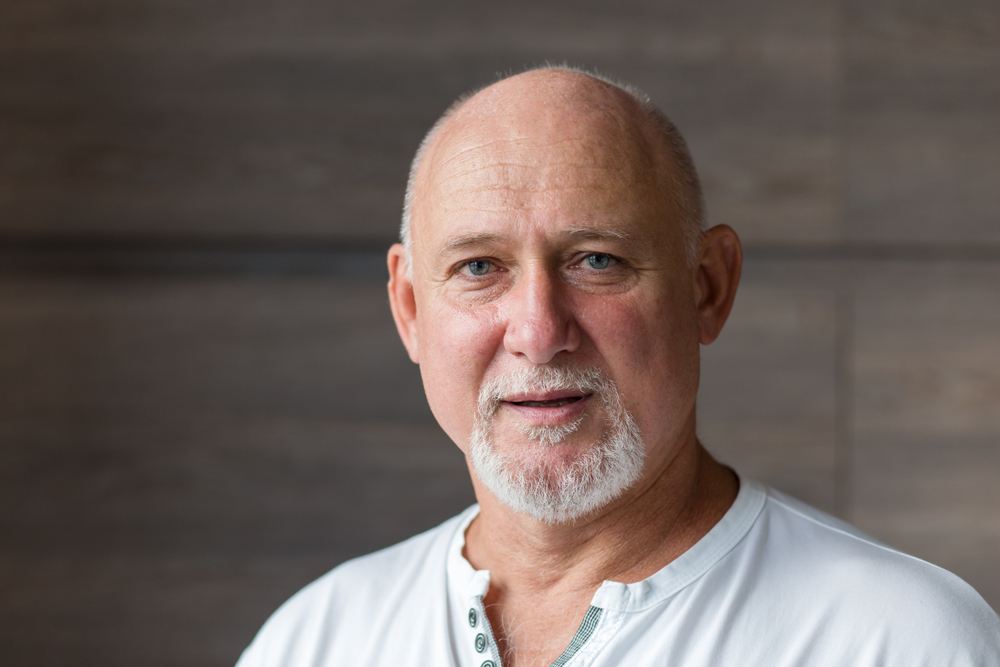 AS part of WWNs opinion series, we give a platform to those who don’t really deserve it. This week is the turn of Tipperary school teacher Gerry Dunne, who strives for the good old days when a man could go around being racist without being interrupted or anyone calling him out.

They’re all at it now, the young folk, just waiting for someone to speak their mind so they can have a go. Free speech vultures, I call them, latching on to every word and phrase like dogshit to a new Doc Martin boot, their ears curling in on themselves when they hear a view point they don’t like. You’d miss the days when you’d say what you’re thinking and people would just privately shrivel up and die inside at what you were saying, but would keep it to themselves; that’s the Ireland I know and love.

I actually refer to it as Telling-it-like-it-is-ism – ‘racism’ has too much baggage, ya know. And when I say something utterly horrible and ignorant altogether, I call that ‘legitimate concerns’.  Also, it’s not ‘racist’ racist anyway, it’s anti-Semitic and xenophobic, so go do your research you left wing cultural Marxist donkeys.

For instance, the other day I was sitting down in my own house, minding my own business and then out of nowhere some snowflakes chime in to my Tweet about a deeply anti-Semitic conspiracy theory which was first pushed by National Socialist German Workers’ Party in the 1930s. Suddenly I’m the fascist? I’m just trying to relax here and casually share my views in peace. I didn’t ask for any of this engagement.

Then, when you suggest to burn down a hotel marked for Direct Provision you’re inciting violence now too? You can’t say anything these days. Don’t get me wrong; I never met a so-called refugee that I actually liked. In fact, I’ve never actually met a refugee, but that’s besides the point, the dodgy ones I imagine in my head are enough for me, so when I say burn down a hotel, I don’t mean with brown lads in it – that’s beyond cruel – just leave them in their war torn countries instead. Can you imagine if Irish people started that craic abroad? Begging for jobs and handouts. We’d be laughed out of it and told where to go quite fast.

Are some of these refugees getting 8 free houses and €20,000 a week from the government? I don’t know, and I don’t care, but saying it out loud and getting angry sure makes me feel good and let’s me give out about the government. What about our own homeless first, etcetera.

Now, piss off and leave me racist in peace.