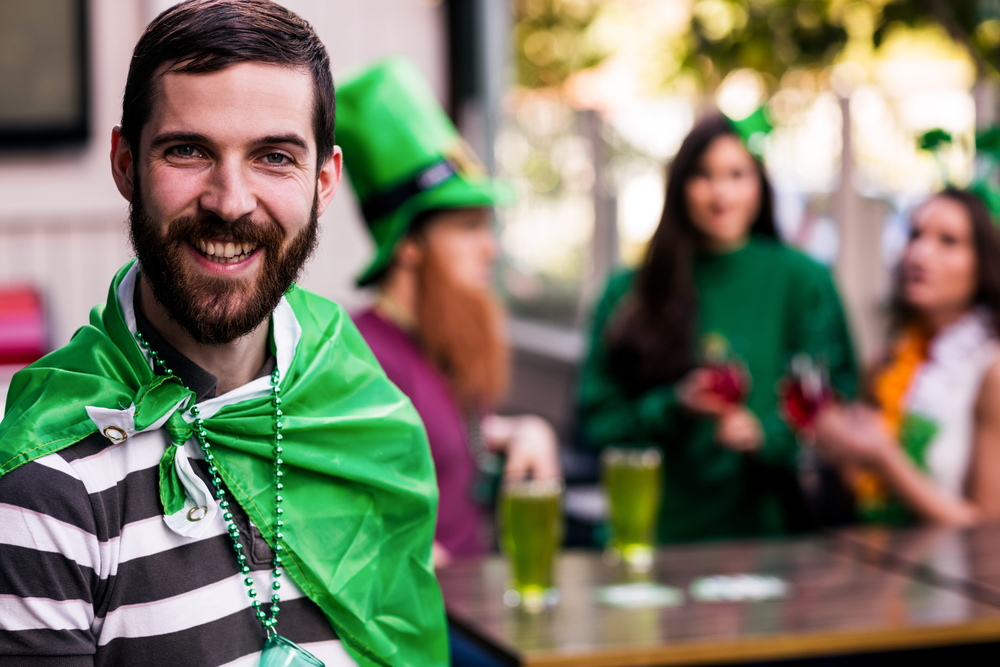 CLIMATE action minister Richard Bruton is to introduce a ‘radical’ suite of solutions to the ongoing battle against singe-use plastics, including the banning of plastic plates, plastic cutlery, plastic cups, and plastic paddies who proudly wear their Easter Lilies for one night of the year before spending the other 364 being openly critical about Sinn Fein.

The government is hoping the ban will result in a significant drop in plastic wastage, a significant increase in plastic recycling, and a near-total abolition of lads loudly singing the ‘Ooh Ah Up the Ra’ portion of Wolfe Tones songs when they’re drunk, despite the fact that they’ve never been north of Drogheda in their lives.

With the average Irish person creating 59kg of plastic waste per year – well over the EU average – the government stated that they’re going to ‘get tough’ on people who wilfully flout the new plastics laws, as well as being tough on anyone who regularly attends All-Ireland finals without ever supporting their local teams during the club championships.

“While it’s true that plastic paddies aren’t actually plastic and therefore non recyclable, we just thought we’d include them in the new ban as they’re a pack of doses,” said a spokesperson.

”Bandwagon jumpers, fake republicans, lads who do shit Gerry Adams impressions, pricks with tricolours on their profile pics… any sort of public house republicanism will be stamped out by 2025. Oh, and we’re banning good cotton buds too in favour of the shit paper ones”.

Meanwhile, the IRA has also promised to do their bit for the environment, stating that all post-Brexit bombing campaigns will only be carried out using single-use plastic explosives from now on.