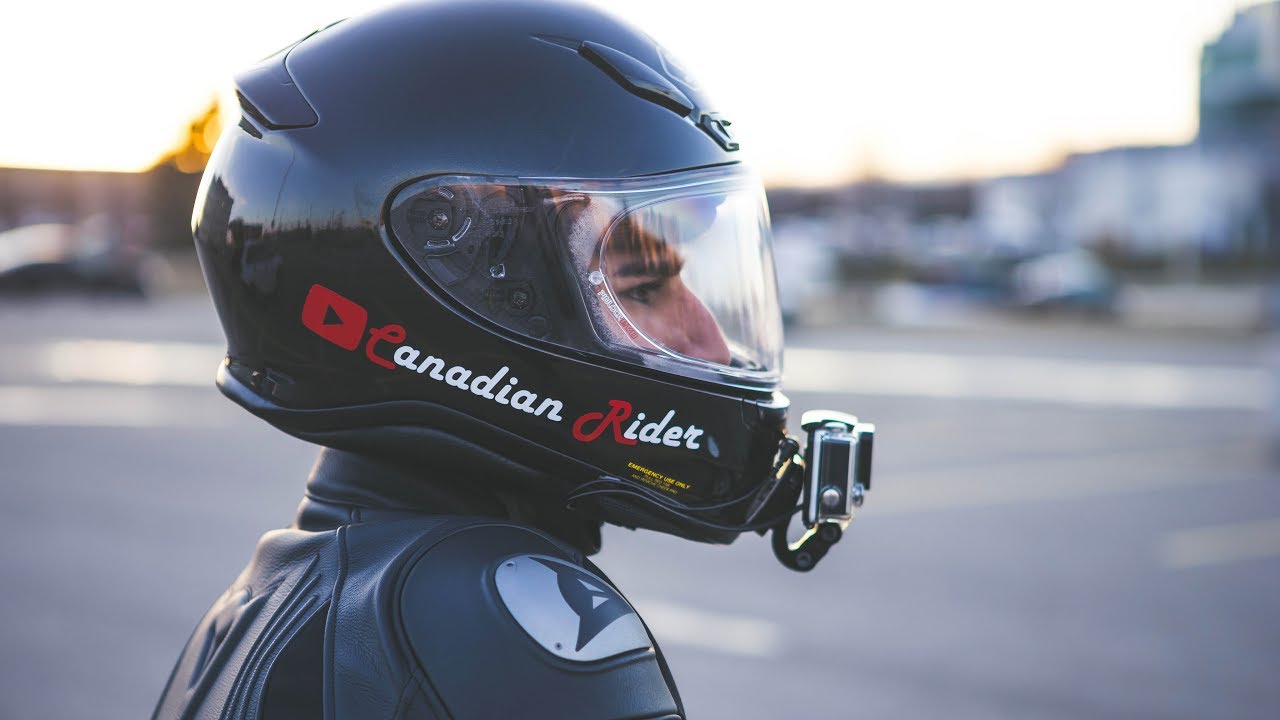 REFORMATTING his GoPro’s mini SD card ahead of his early morning commute, Cork motorcyclist Daniel Rotchford catalogued various different possible scenarios along the way, hoping against hope that this was his day, the day his act of kindness goes viral.

“Saved a chick out of a nest last week and the stupid battery went on the camera just as I was about to pick it up,” Rotchford recalled, “sickened I was, wasted the best part of five minutes trying to find a good spot to leave the little fucker”.

Admitting to purposely buying the 4k sports camera for heroic moments, the 34-year-old sales executive explained how the majority of motorcyclists have a bad name, and that capturing touching clips of him acting humanly will hopefully one day kill the stigma.

“Another time an old woman was waiting for cars to stop for her a pedestrian crossing so I got off the bike to help her,” he explained another failed moment, “but she thought I was going to mug her and belted me with a shopping bag full of tinned peas and broke my GoPro”.

Vowing not to try so hard in the future, Rotchford believes the perfect moment is just around the corner.

“A nice car crash or something where I pull someone out of a blazing car would be great, but I’d even accept just changing someones punctured wheel at this stage, anything to get me kudos,” he concluded.