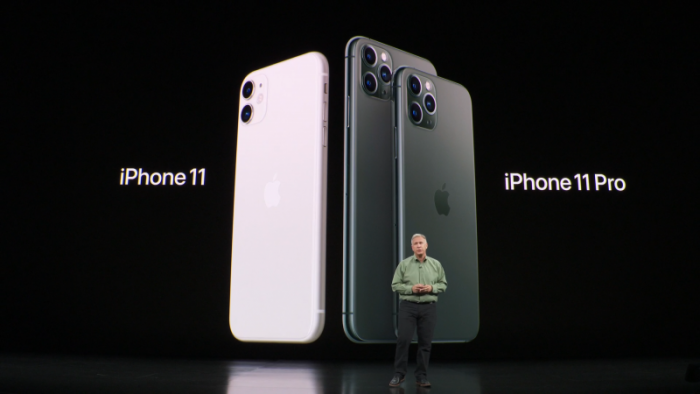 ALL eyes were on Apple yesterday, when… Christ.

How many times can we write this same article over and over again.

A liquid retina display. What fucking even is that? Who cares. How will it benefit you?

People were clapping at the event. Going nuts. For a phone. For a multinational corporation’s newest method of separating the public from their money.

It’s got some sort of fancy triple camera on the back of it. Well, shit the bed. We’re sure that’s going to make your selfies on the bus look just fantastic.

We’re never going to win anything.

We’re never going to cover a ground-breaking story, expose corruption at the highest level of government… no, we’re going to be over here telling you about how you’re all going to make Apple’s stocks soar because you wanted to be the first of your friends to pay a grand for the same fucking phone you already have.

They didn’t make Woodward and Bernstein do this shit.

What’s that Bob? Carl? You think there’s something going on in the Nixon administration and you want to blow the lid on it? Yeah, sure guys. Right after you give me a thousand words on the newest rotary telephone. I hear Sears have one that is green now! Get on it, lads!

And hey, don’t forget the best part; we get to do this again next year! In fact, we’ll do it several times a year, for Samsung and Google phones too!