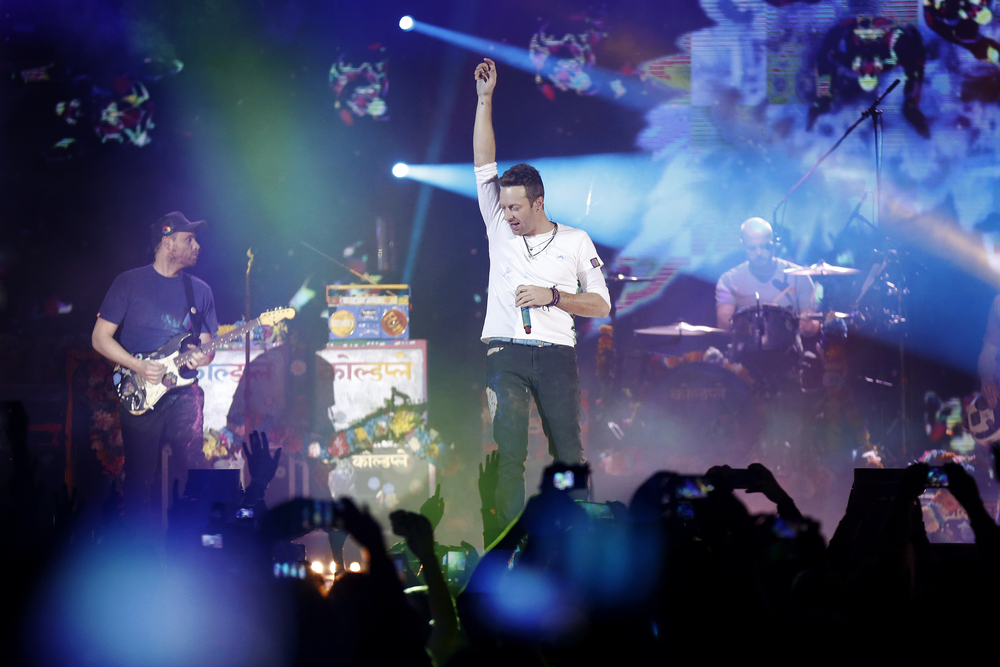 WITHOUT wanting to inadvertently instigate a Beetlejuice type situation whereby mentioning their name three times summons them into arriving fully formed at your side, if our sources are to be believed English pillow-soft rockers Coldplay have ‘fucked off for good’.

Music fans are urged not to jinx the good news by searching on Google to see if they are well and truly gone for good, instead they are asked to just enjoy this suspiciously long window of time in which not a peep has been heard from the maudlin foursome that resemble an awkward uncle who insists he is cool.

The closest we get to hearing about Chris Martin these days is the latest article on what substance Gwyneth Paltrow is telling you to wash your vagina out with now. It’s boiled cat piss by the way. Such a dearth of evidence of Coldplay’s continued existence is being treated by many people who actually like their ears and hearing decent music as the best news in years.

Lowkey celebrations relating to the absence of Coldplay have for now just been confined to thousands of people lining the streets lost in ecstatic tears of joy, hugging one another, conveying in whatever way they can that feeling that ‘yes, the tyranny is over’.

“Now that you say it I haven’t heard them on the radio in ages. And to think, I was just getting on with life, completely unaware of how lucky I was not to hear some dreary ballad or worse still a desperate collaboration with a popular pop artist which is just a naked attempt by Coldplay to remain relevant,” shared one overjoyed non-Coldplay fan.

Sadly, WWN has learned that there is no such luck for non-U2 fans as that particular band are, along with cockroaches, the only thing that could survive nuclear war.