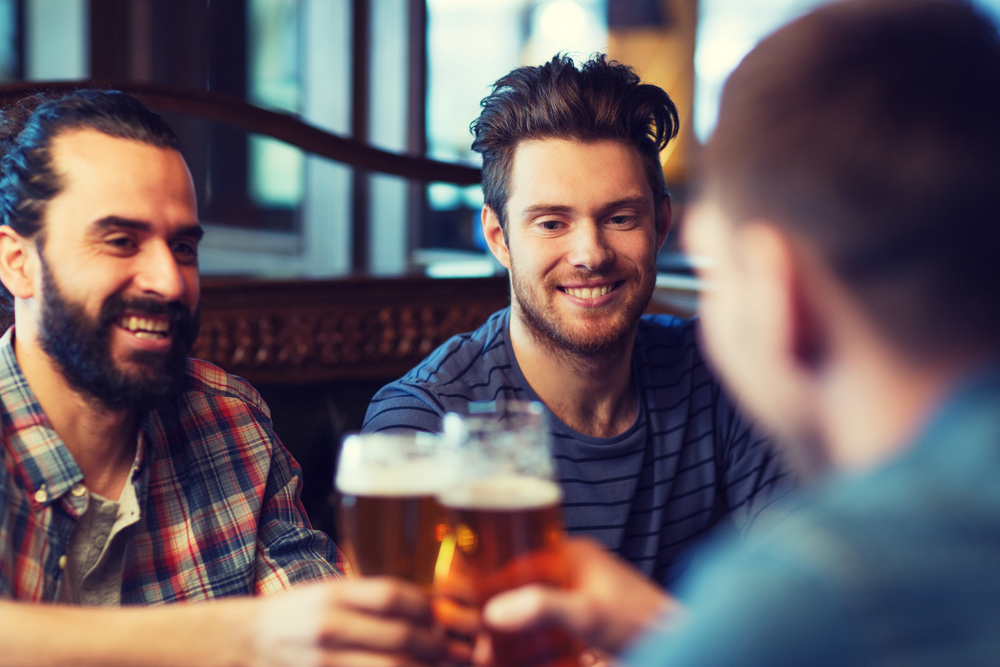 ONE LOCAL adult male has failed to shake off the insecurity which governs his fear of being judged and singled out when it comes to alcohol consumption and therefore has decided to continue ‘loving’ the substance along with his friends on nights out, WWN can reveal.

“Ah fuckin’ love the pints so I do,” confrimed Andrew Cloggan (28) to friends in the middle of a session he vowed he wouldn’t go out on because he dislikes alcohol and the effect it has on him immensely.

Presenting himself with only one illogical alternative option to just saying ‘no’ to drinking to excess with excitable and pressure weilding friends, Cloggan has adopted a weak persona similar to that of an easily influenced teenager who just wants to fit in.

Cloggan has found over time that fear of being judged by peers and not being accepted can be paired nicely with saying ‘yes’ to rounds of shots, sneaky naggins and other session based activities that he truly hates.

“Jesus, I couldn’t say I don’t like the stuff, that’s fuckin’ nuts. Imagine the stick I’d get. No, no, better to just go along with it for the next 40 years until I die of cirrhosis of the liver. Sure, when I’m dead I won’t have to give into peer pressure anymore,” Cloggan said, reassuring himself.

Do you suffer in silence like Mr. Cloggan? Don’t worry, thanks to the rise in craft beers, gin cocktails and a resurgence in whiskey there’s never been a more diverse selection of alcohol to agree to drinking instead of just admitting you don’t want to.