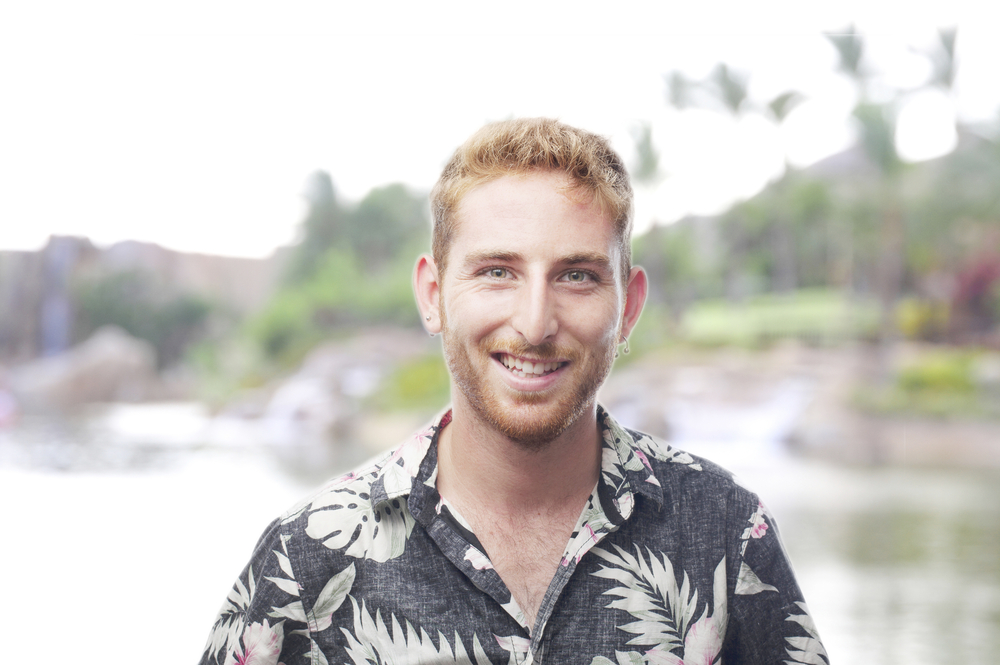 STRIKING UP uninvited conversation with WWN while we waited in line to order coffee, local man Gerard Lyons enthusiastically discussed how the news that Minister for Health Simon Harris intends to push for VAT to be removed from the price of condoms and menstrual cups would pave the way for a personal sex bonanza.

“Ya see, this was the only thing standing in my way. I’d be having sex, multiple sexes if only for the rip-off price of johnnies,” Lyons, who at 27 was surely a little bit too old for making a complete fool of himself in public like this.

Lyons humbly implied he can’t move for women on dating apps dying for him to ride them but the price of prophylactics meant he could only ride so many women, so much of the time with his inability to bulk buy high quantities of condoms leaving the women of Ireland deprived.

“This zero VAT craic, this is the game changer,” he said, looking every inch like a man who had just won the lotto, “I do be having a fierce appetite for safe sex, so if I’ve run out of rubbers or don’t have money to buy another 500 pack of extra long and wide condoms then I’m all out of options,” continued Lyons, despite the expression on the faces of everyone within earshot of the conversation.

Elsewhere a spokesperson for the Minister for Health said the measure would be top of the agenda so long as it stopped people talking about the detestable way the government continue to handle the CervicalCheck scandal and its subsequent shortcomings.