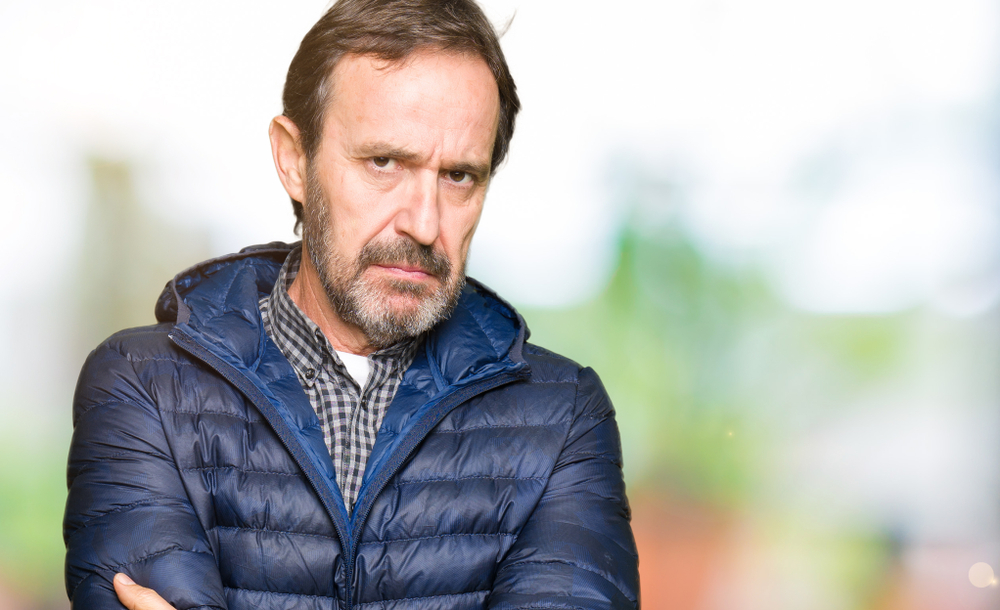 A DISTURBING INCIDENT saw one local Waterford man discover he possesses the sort of disgusting compassion and empathy for immigrants that normally turns his stomach, however, luckily for him this only extends to Irish illegal immigrants getting turfed out of other countries.

“Ah he was probably only having mighty crack on his J1 and decided to stay another 30 years, so what’s the harm?” said Martin Traynor (51) of one case of an Irish man being detained by US authorities and threatened with deportation.

“It’s heartless what they’re doing to the Irish. And them Yanks, a nation of immigrants. Where’s the compassion?” added an angry Traynor, who has previously shown nothing but contempt for news of refugees fleeing war while drowning in the Mediterranean sea.

Traynor is all too familiar with the blight of emigration on Ireland and how the pursuit of a better life elsewhere is stitched into the fabric of the nation, having spent some time in Boston illegally himself in the late 90s.

“That’s different; sure Ireland was no country at all then,” said Traynor speaking of then record levels of employment at the peak of the Celtic Tiger as opposed to the walk in the park that is Syria, Palestine, Yemen and Libya.

“Sure didn’t I have no shoes, we even couldn’t afford teeth. I had dust for hair. We shared one pair of jocks between me and my 3 brothers. Women were robbing food to feed their starving children. It was Angela’s Ashes on crack. So yes, I’ll say it, I have infinite sympathy for people going through that sort of thing as long as they’re from Ireland and, ya know,” added Traynor unable to pluck up the courage to say ‘and white’.

Speaking exclusively to WWN Traynor also revealed that he is intending to carry on with his treasured pastime of scoffing loudly and tutting derisively at any news report featuring Middle Eastern refugees.