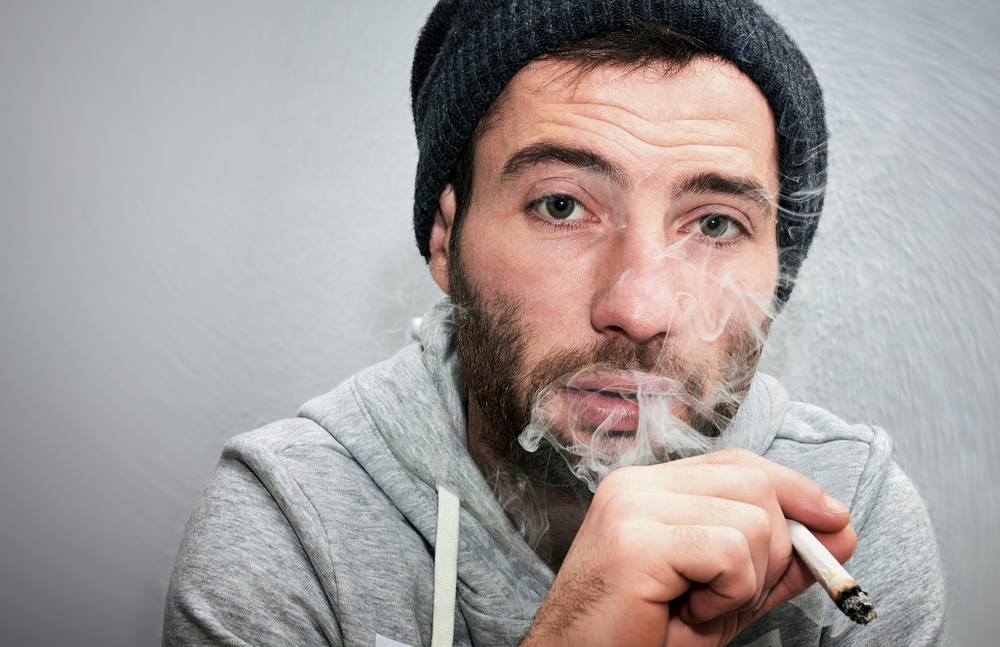 RUBBISHING claims that cannabis is a psychologically addictive drug that can leave long term users who try to give up with withdrawal symptoms, an expert on the subject and local man Tim Price insisted he could give up the weed ‘anytime he wants’, despite vaping the herb daily for the past 9 years.

“I only vape a small bit every night to relax me before going to sleep,” Price explained, ignoring the multiple times he couldn’t sleep when he ran out of weed. “It’s not addictive, it’s just the fact it’s really therapeutic for my soul and that’s the only reason why I’d miss it”.

Unrecalling his last 4 unsuccessful attempts to ‘knock it on the head’, Price stated there was a massive campaign by multinational medical companies to taint cannabis as a dependent gateway drug, pointing out it was no more addictive than coffee, or sugary foods.

“It’s just Big Pharma trying to regulate it so they can synthesise it so they can make billions of euros,” he added, forgetting the time he drove over 150km one night to get a fifty bag because he ran out and couldn’t face a night being THC free.

“If I wanted to stop, I would, but I don’t want to because it’s good for me and even cures cancer,” he said, seemingly unaware of the high strength, mutated strains flooding the Irish market through criminal gangs, in favour of organic and original lower strength forms.

Asked why he didn’t use other beneficial natural medicines like aloe Vera, chamomile, lavender, turmeric or castor oil every night, Price said he enjoyed cannabis a lot more as it made him feel nice – like wrapped up in cotton wool – insisting it wasn’t an ‘addictive nice’, but more of just a ‘nice nice’.

“That’s a ridiculous question to ask someone,” he barked, hiding the fact he spends over 250 euros per month on the ‘non addictive drug’, “at least I’m not an alcoholic, or a skag head spending all my disposable income on it,” he concluded, before sparking up his vape in a bid to ‘settle his nerves’.