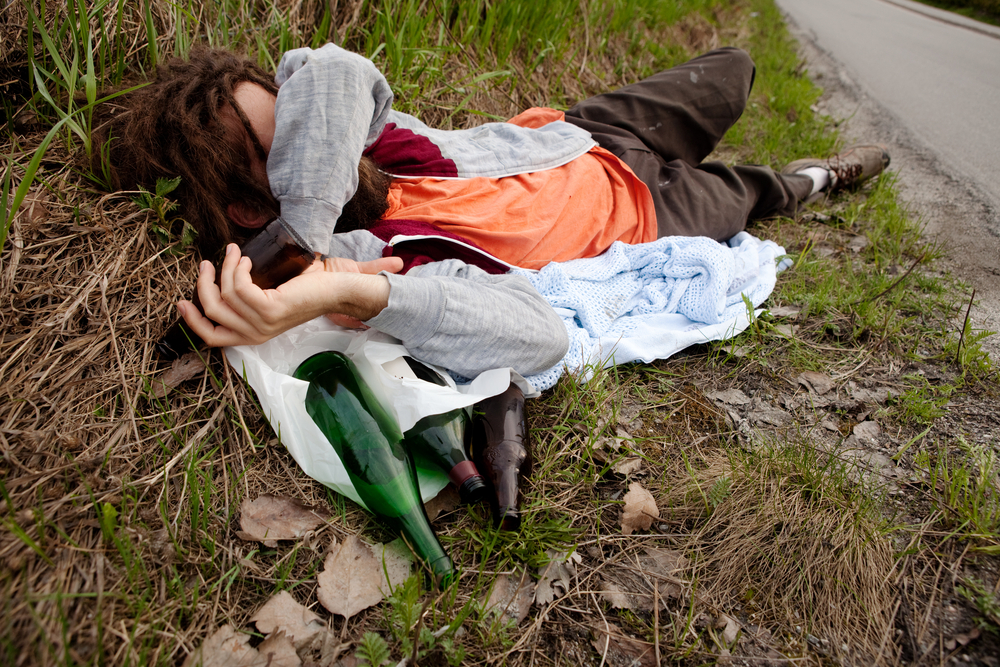 A GROUP has been formed by some of the nation’s leading drinkers, aimed at tackling out-of-season hedge-cutting which is putting hundreds of passed-out lads at risk all around the country.

The Department Of Sessions called an emergency meeting following reports of the burning and cutting hundreds of hedgerows in rural and urban areas, putting huge amounts of wildlife at risk, as well as dozens of revellers who couldn’t quite make it home.

The recent spate of tree-felling and hedge destruction in Ireland is said to be linked to insurance companies pressurising local authorities to remove potential hazards, but advocates for sleeping in hedges after a feed of pints have lashed out at what they describe as ‘a fucking pure disgrace’.

“It’s one thing to be robbing birds and rabbits of a house, but it’s quite another to leave a drunk lad with nowhere to pan out” said Derek Dennihen, spokesperson for Hedges 4 Ledges.

“I’ve spent pretty much every Saturday night of my adult life passed out in a hedge, fifty yards from my front door. If that hedge is cut down to appease an insurance premium, where am I supposed to go? A hedge provides natural shelter for lads on their way home from a rip of drink. Please, please reconsider before you cut them down”.

Hedges 4 Ledges will stage a protest against the cutting of hedgerows this weekend in Dublin, where they will be joined by the female cohorts, Bitches 4 Ditches.