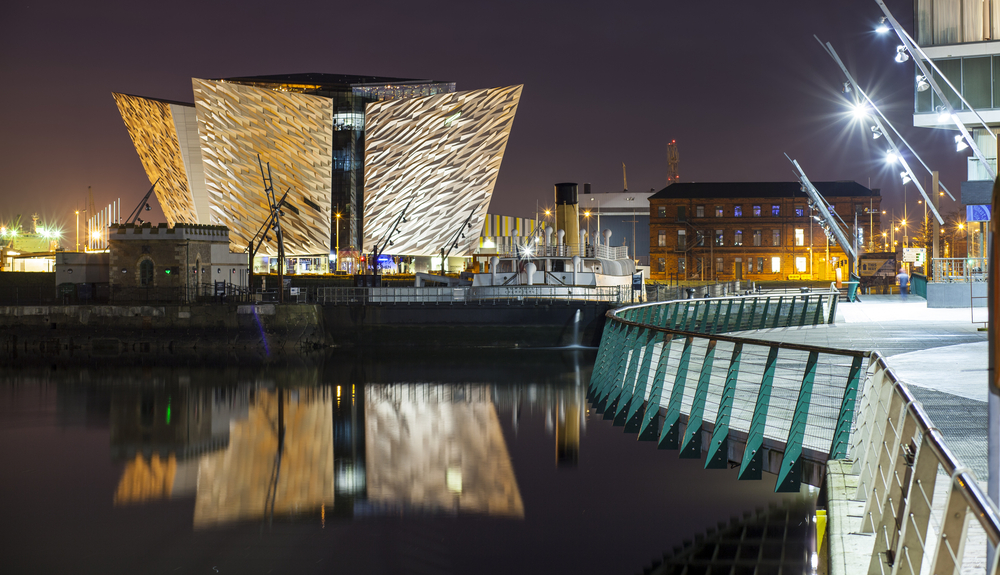 IRISH PEOPLE expressing their opposition to the implementation of strict anti-abortion laws in several US states recently have been told not to visit Belfast or any other cities, towns and villages in Northern Ireland any time soon for fear they will die from shock.

US TV and film production companies have made vague statements about potentially not filming in certain US states passing anti-abortion laws, receiving praise from some Irish residents who claim they would have promoted and carried out similar boycotts and acts of solidarity were Ireland not now a new bastion of progressive abortion laws.

“Fuck yeah, don’t spend a cent in those places. That’s what I’d do and boycott everything from those states,” said one of a cluster of individuals who are likely to shit the bed when they realise the bulk of Game of Thrones was filmed in Northern Ireland, a place with incredibly restrictive abortion laws.

“Oooh, always wanted to do the Game of Thrones tour,” confirmed another Irish person and staunch objector to the latest efforts in America to overturn the 1973 Roe v. Wade Supreme Court ruling, who is a very vocal activist on social media when there’s likes and retweets to be had.

“What cave men want to load America into a time machine back to the 1800s? If I was there, I’d take to the streets and protest non-stop, I wouldn’t stand for it,” shouted one Dublin man who, if he thinks he’s angry now, won’t know himself when he jumps on the 4.50pm train from Connolly to Belfast and goes looking for a gay marriage or an abortion.