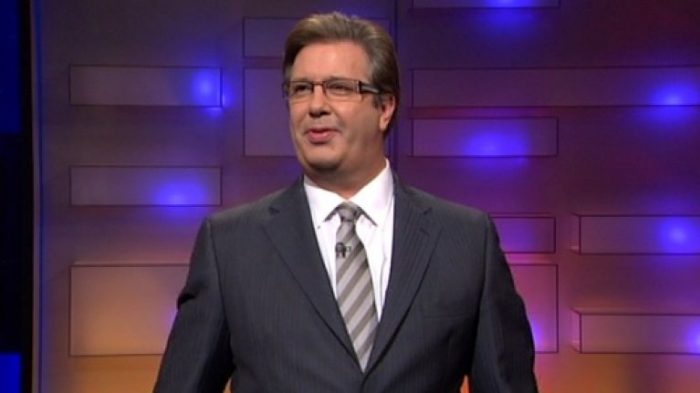 IRELAND’S radio listeners have made an urgent plea to RTÉ 2Fm to cancel any new plans for the 9AM slot, but to instead just play old episodes of the Gerry Ryan Show on a loop for the rest of time.

The request comes following a one-off special replay of the classic talk show this morning as part of the stations 40 Year Anniversary celebrations, as well as honouring the celebrated DJ who passed away nearly ten years ago.

The re-opening of the ‘Ryan Line’ stoked warm memories in listeners, prompting an online petition to just re-run the show over and over again, instead of whatever ‘poxy new shite’ chiefs have planned for the station.

“Just to hear that voice again, reminded me of the garbage that has filled the airwaves since Gerry died” sniffed one listener.

“What’s the point in trying to fill an unfillable hole? That’s what Gerry left in RTÉ an un-fillable hole. A big, un-fillable hole that they’ve tried to fill but can’t. You just can’t fill Gerry’s hole. So don’t bother trying. Just give us old episodes on repeat. Come on, it’s not like the same shit from 10 years ago isn’t still plaguing the country”.

Listeners also added that while they still hold a lot of love in their hearts for Gerry Ryan, RTÉ are under no obligation to give his kids jobs on air.