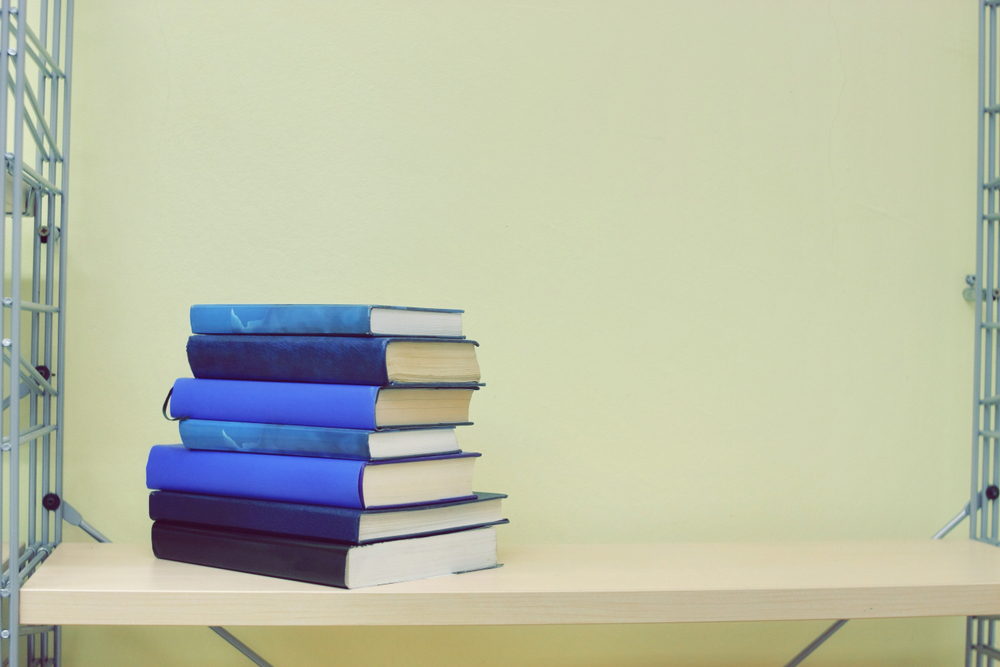 THEY SAY you can’t judge a book by its cover, but no one ever asks the most important question of all; who are ‘they’?

We here at WWN Rush To Judgement are sick of being told what to do, what not to say, and all by these intellectual types.

If you or I want to judge a book by its cover, we are free to do just that. And it doesn’t matter what the reason is, be it you’re too lazy to read or like us you just completely lose your temper and all logic when someone tells you that you can’t do something.

Okay, let’s gather the book covers, and let’s get judging: 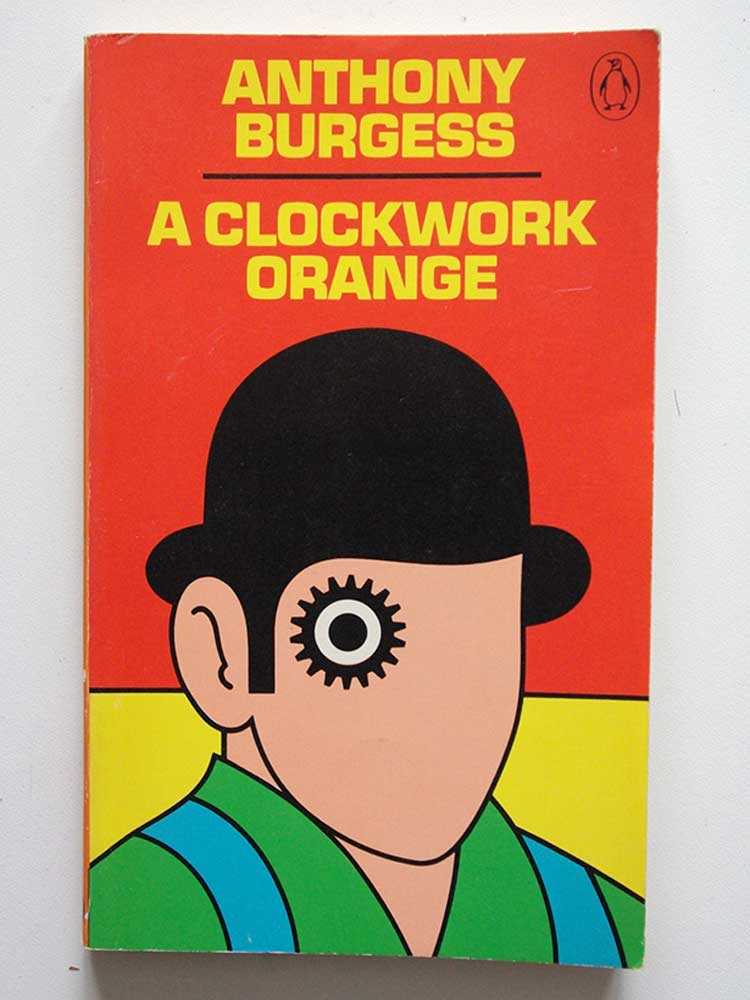 1) Did someone get paid to do this? News flash, the human face has TWO eyes, and a little tip, the human eye looks nothing like that. Can’t really trust an author who signs off on dumb shit like this. 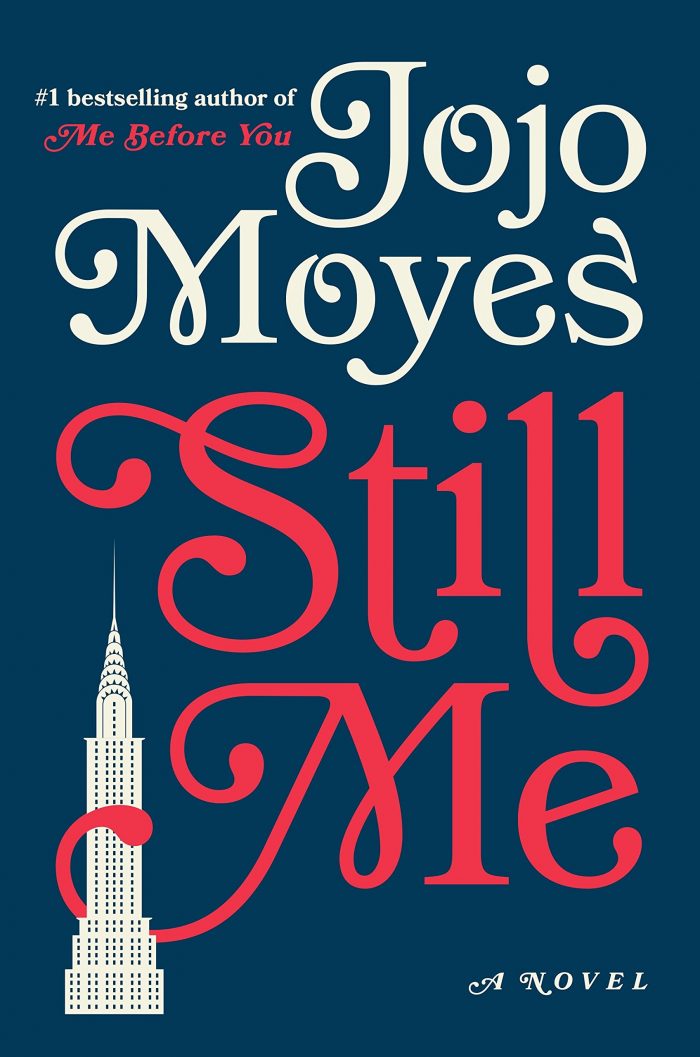 2) Fuck yes! This is some Black Mirror shit, so what, basically all the world’s letters come to life and start attacking shit. And their first target is the Empire State Building? Maximum carnage, maximum action. We can’t for the movie version where the Rock pummels the shit out of the letter S! 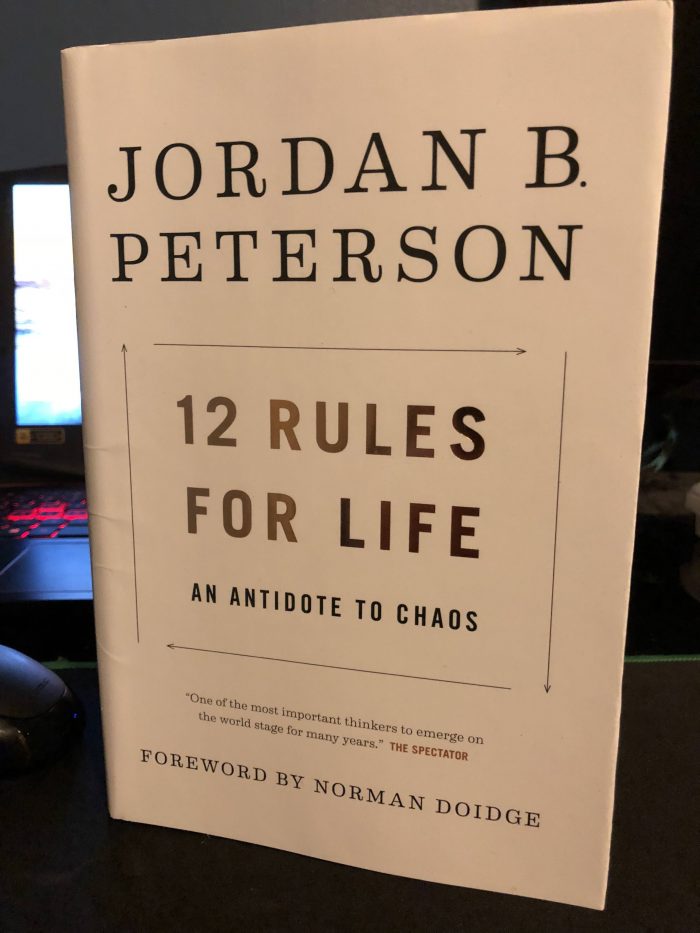 3) Hey dick juice, what did we just say? Don’t tell us what to do. We hate rules. This looks like some bullshit pretending to be all serious. Didn’t even bother with a picture. Oh is that one of the rules? No pictures allowed anymore? This look dumb. 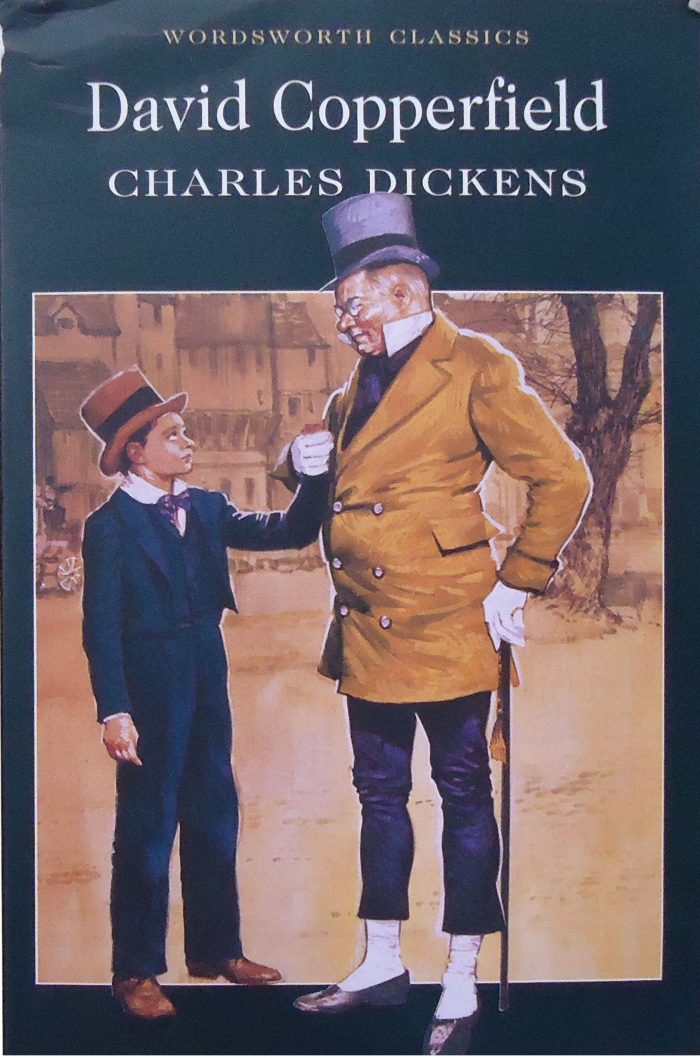 4) No thanks, not a magician fan, but even if we were we’d just go straight to YouTube and watch it. Read about music? Jesus, no thanks. 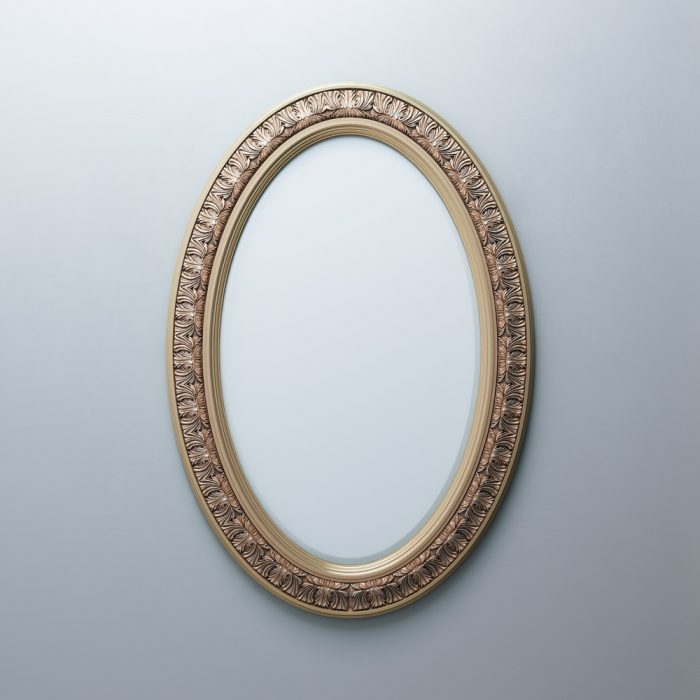 5) Hollow, empty. Tired. Lonely. Yeah, we’re definitely tired. Loser. Shit this is rough. Make it stop. Maybe we judge books so harshly because above all else…we fear being judged ourselves. Fuck, I think we just made a breakthrough.