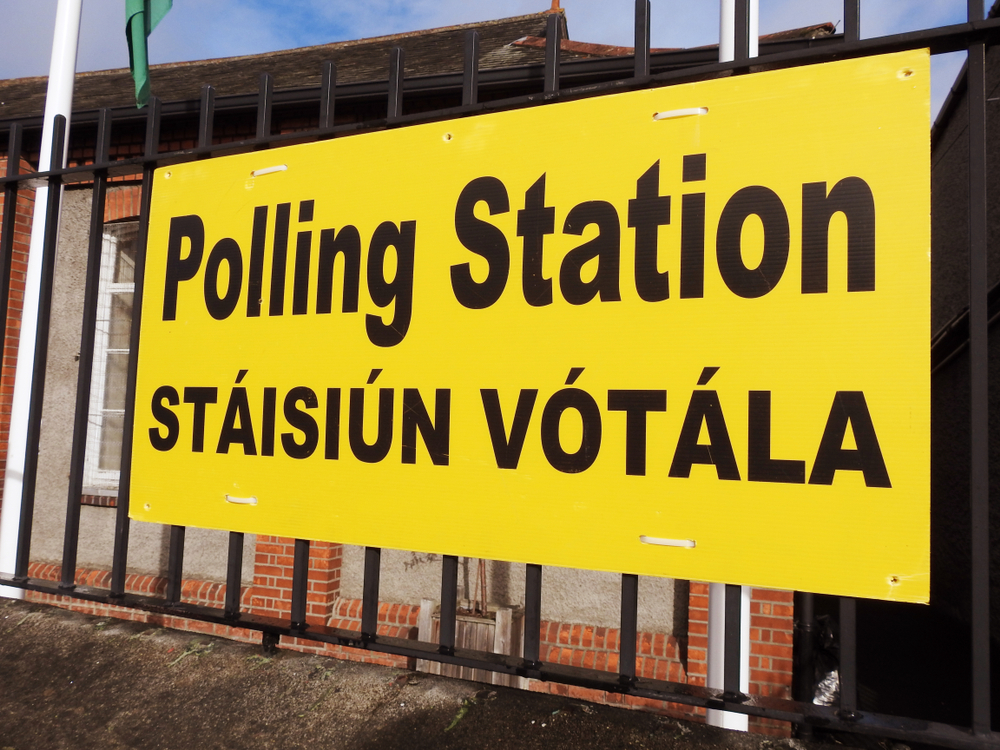 OKAY folks, we’ve only got 120 seconds to share all the current results from local and European elections with you and depending on how fast you read we’ve just wasted anywhere between 5 and 50 seconds with this opening sentence.

Sinn Féin have secured the sad face emoji result in the local elections as they’re set to lose some seats. Mary Lou McDonald’s reluctance to grow a beard proving a stumbling block for long-term SF supporters.

Yes, we know 2 minutes is a rather arbitrary length of time to chose, but with attention spans at their current levels we’ve already lost 80% of people by this stage. Anyway, stop distracting us and focus on the results!

A potential general election on the horizon due to outgoing TDs creating the need for by-elections as they take up positions as newly elected MEPs, presumably none of them will live in fancy ‘co-living’ spaces in Brussels.

Hurry up and read this faster, we’re running out of time.

The Green Party has gained 50 seats at local level and have not wasted any time in implementing new initiatives. From midnight it will be illegal to ‘ritualistically slaughter innocent blades of grass’. Anyone seen mowing their lawn could face a prison sentence of up to 5 years.

Midlands North West and Ireland South have yet to announce any results for MEP. Delay due to votes having to be recounted after election officials lost count after 4,519 votes and had to start again.

Just scan over the next bit, we’re down to 30 seconds left. Fucking hell, we’ve barely made a dent in the results.

Limerick’s first Muslim councillor has been elected, just don’t tell your racist neighbour it’ll only set him off. Aontú have secured their first seats, so not all bad news for the backwards among us. Don’t tell your progressive friend though, unless you want them choking on their ethically sourced air.

No time to waste, barrel through this bit.

Waterford has confirmed having the power to vote for a directly elected mayor sounds like too much hassle and a bit new age for everyone’s liking here. Imagine having someone to keep an eye on local councillors? With even more powers to help the city progress?  Best leave everything the way it is. It’s worked fine in the past.

Those fearing a surge in minority candidates and a ‘green wave’ would mean ‘Ireland just isn’t Ireland anymore’ and can rest easy as plenty of disgraced local councillors who have the clouds of corruption hanging over them were reelected with ease.

Members of the public have reported needing a shower to wash off that dirty feeling they had after learning Fianna Fáil are on course to remain the largest local government party.

Right, we’re just going to give you the bare minimum essential info here for the last few seconds, gotta keep within the 2 minutes.

Man elected. Woman elected. One small child elected. Usual parties no one likes. New parties people will grow to hate. Yay the environment. Boo Peter Casey. Nothing will ever change. That good looking young one from the posters didn’t get elected, shame.