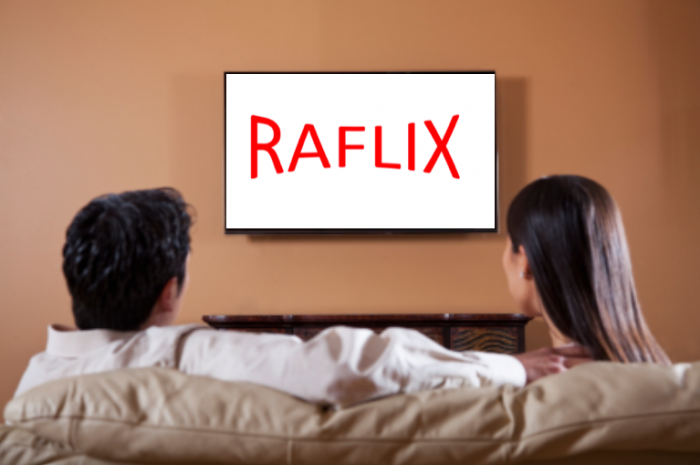 HOT on the heels of Disney’s announcements surrounding their content plan for their Disney+ streaming service, the paramilitary organisation known as the New IRA have revealed that they will be offering bootlegged movies, music and videogames via their own subscription-based service known as ‘RAflix’.

With this current iteration of the IRA missing the lucrative early 90s revenue that came from selling knock-off VHS tapes and music tapes with photocopied liner notes, the decision to move into the realm of online media streaming was seen as the only option open to the fledgling terror outfit.

For a monthly fee of just €5, RAflix subscribers will receive all the content available on Netflix, Disney+, Amazon Prime and Hulu, albeit in slightly worse picture quality and sometimes with the last twenty minutes missing.

“And that’s just the start of the content available on RAflix” said a spokesperson for the entertainment wing of the NIRA.

“We’ve got the entire Apple Music and Spotify libraries available; we simply bought their one-month free trial, played it into one phone with the speaker up full and taped it on our computers. We’ve got as many audio books as Audible, all read by wee Séan over there. RAflix; it’s the future of IRA funding”.

The RAflix announcement has stoked happy memories for those who fondly remember the days of buying cheap pirate videos and CDs at markets, although they tend to not dwell on where their money went and if anyone died because they wanted Now That’s What I Call Music 23 but didn’t want to pay full price in the shops.