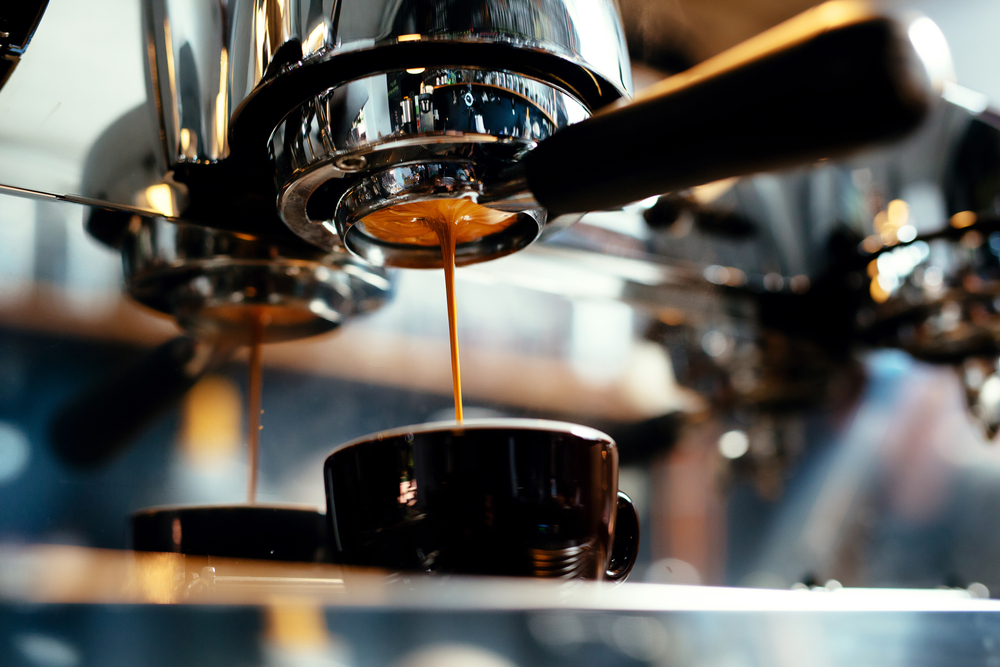 DESPITE thousands of claims of unique one-off blends of gourmet, fair-trade ethical coffee, a shocking report carried out by Waterford Institute of Technology found that 99.99% of coffee is only as good as the water it’s made in.

“Sorry to burst your bubble here but no matter what the coffee claims to be, at the end of the day it’s still just flavoured tap water,” explained professor Kevin Power, delivering the news through protective chicken wire at a press conference at the institute, while those in attendance threw missiles at him.

“Look, I know we all kind of lost our minds over coffee the last few years, but it is tap water mixed with powder at the end of the day”. Gardaí were called to the college following the announcement in a bid to quell the violence that ensued after the revelation.

“But drinking fancy coffee and talking about it is key to my wafer-thin personality!” screamed one desperate woman now clawing at the chicken wire partition. “What you mean its flavoured tap water? They must use their own special water, surely. Why am I paying so much for it then? Why? Why!”

The groundbreaking revelation sent shockwaves across the island, with several coffee companies confirming the news.

“Yes, all our espresso machines are hooked up to normal, Irish, limey, fluoridated tap water,” Costalot Coffee CEO Darren Chambers stated. “I suppose our customers choose to ignore this fact when forking out €3.75 for one”.

Following the news, 43 new ‘Raw Water Coffee’ pop-up-shops have already been registered in Dublin since the report was published this morning.