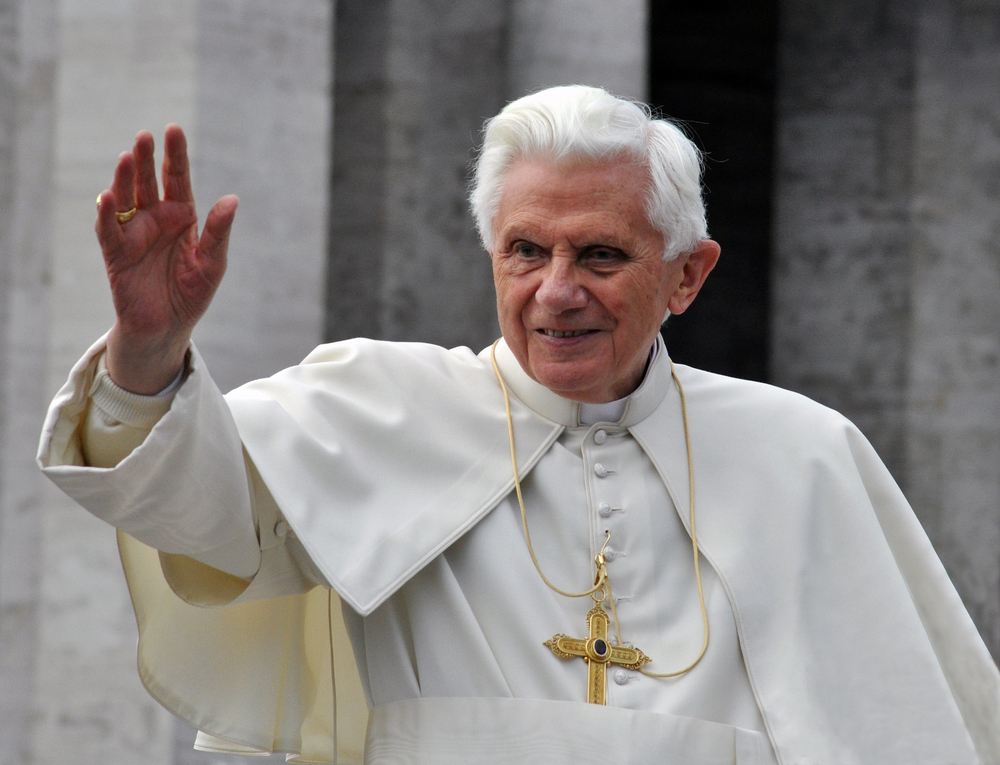 SUFFERERS of hypotension, a condition which cause blood pressure to be abnormally low, have been advised to carefully read a 6,000 word essay written by former Pope Benedict (Joseph Ratzinger) in which he blames the innumerable sexual assault accusations against the Catholic Church on the sexual revolution of the 1960s.

According to the World Health Organisation, the dizziness, fainting, blurred vision and fatigue associated with hypotension can be relieved by taking a moment to consider what Ratzinger lays out in his writings, with sufferers reporting a rise in blood pressure and a return to good health almost immediately.

However, doctors have warned people interested in the treatment that overexposure to the abdicated pontiff’s views could cause blood pressure to skyrocket, increasing the risk of heart attacks and strokes.

“We’d start a patient off with a little at a time, and ensure that they don’t dwell on what’s being said for too long” said one GP we spoke with, writing a prescription for ‘8 lines of ex-pope rape-apologist bullshit’.

“So for example, you can read his thoughts about how the swinging sixties caused a shift in the fabric of morality in society and therefore lead to an increase in deviancy within the Church which was nobody’s fault except the proponents of hedonistic lifestyles, and that should get your blood back up to normal levels. And then you can stop for a second and wonder how the fuck this explains kids getting raped by priests in the 50s, but after that you should take a step away and allow your body to level off. Repeat as needed”.

Should Ratzinger’s writings fail to regulate a patient’s low blood pressure, doctors advise waiting a ‘few days when some other Catholic church mouthpiece says some other insulting bullshit’.