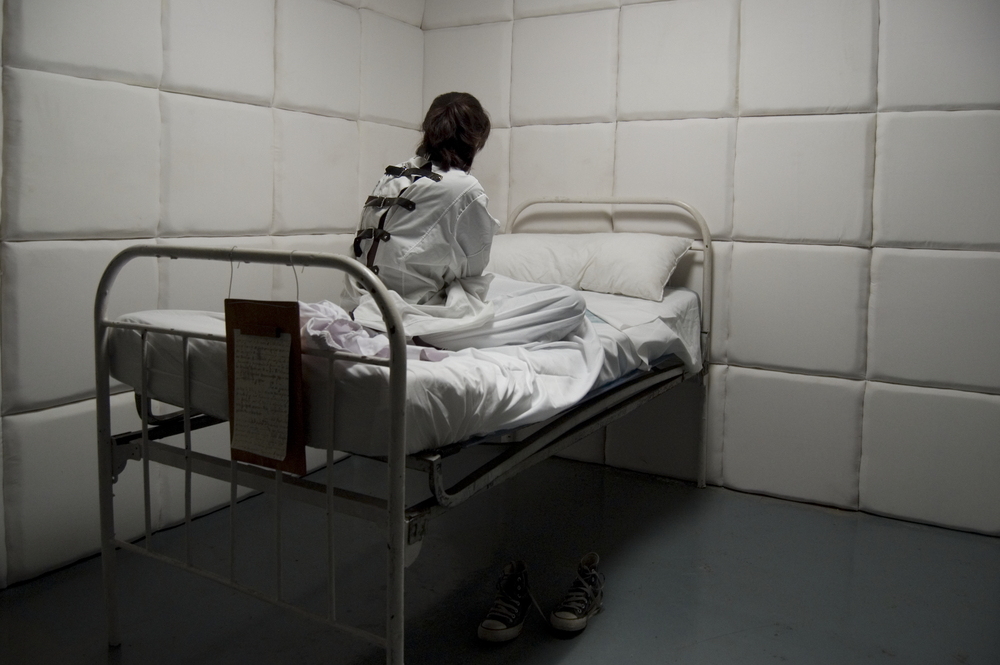 GRIPPED by an ever maddening insanity, we were able to interview a small sample of the swathes of people who have gone mad trying to follow the latest incomprehensible Brexistential crisis.

In an effort to reach these people, a guide on the ground told us of the world’s largest open air treatment centre for those struggling with their sanity due to Brexit.

‘Britain’ as our guide referred to it, allowed people the freedom to roam around and interact with other people, but we were warned to approach patients with caution as some had lost their grip on reality after valiantly trying to keep track of the latest ways their politicians were willfully fucking their country into oblivion.

“It was the government tabling amendments against their own amendments that they didn’t want backing on but then they did, that’s what did me in,” confirmed a man named Curtis, a former school headmaster. Nurses say he is no longer allowed access to Sky News, BBC, broadsheet and tabloid newspapers as well as the internet.

“I’m free now though, I’m finally free,” Curtis said smiling intensely as he went back to scrawling ‘we did it to ourselves, you know’ over and over on a nearby white wall.

“What is the will of the people, if the people have lost all will to live?” Geoff asked us. Geoff, we’re told, has been draped in nothing but a Union Jack flag for the last three years, and mistakenly believes he has the solution to the backstop.

“We try not to challenge him, it upsets him,” an orderly shares. “However, how can you take a man seriously when he says the same things as Jacob Rees Mogg?”

“Shush, you can’t see me. I don’t exist,” Romesh told us as he stood in a corner. Nurses tell us Romesh thinks he’s one of the various non-existent trade deals the British government have alleged they will sign post-Brexit, or he could be the imaginary boats Chris Grayling ordered.

“He’s not actually a patient,” insisted a doctor, “he just comes here and steals all patients’ ideas to bring back to the media and parliament”.

“At least I’ll be old enough to vote on it when they give us the People’s Vote,” a clearly delusional 18-year-old student shared.

“Mention tabling a fucking Meaningful Vote again go on, I dare you,” Khadija said to us as she held a toy replica big red bus which she had carved to make an improvised knife. Up until last week Khadija was a successful CEO of a large multi-national trading firm.

“I’m glad it’s all been cleared up. I feel the better for it. Easy to follow. We’re headed in the right direction,” Theresa said as she walked in circles. Perhaps the most horrifying example of Brexit induced psychosis we have ever seen.