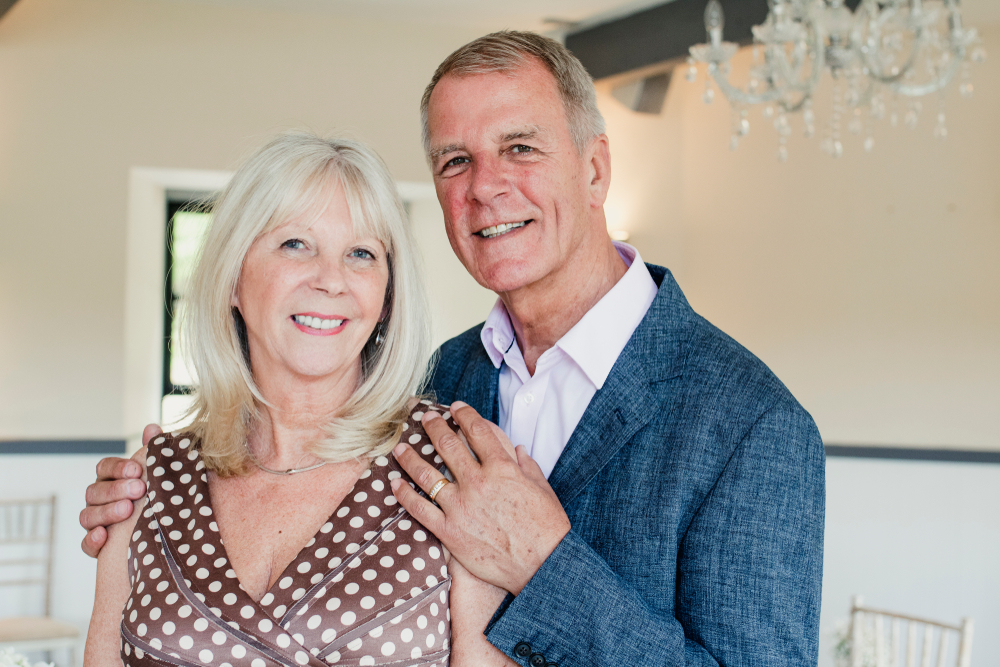 MORE and more people are reporting that their parents are being radicalised by Newstalk, or even more worrying cases, by regional phone-in radio show hosts.

To stop this before it gets out of hand, learn to spot the signs:

Are your parents saying ‘this isn’t what I pay my taxes for’ at least 57 times a day?

Do they fail to properly outline what exactly they do pay their taxes for?

Many children of parents have confirmed that when they discovered their parents were lurching towards near constant curmudgeonly complaints, a radio tuned to 106 to 108FM was within listening distance. Know the signs!

In your parents’ eyes is someone under 30 anything other than a weed smoking hippy communist?

Have they said ‘this isn’t what I pay my taxes for’ again, and is it getting very fucking annoying?

Do they believe Political Correctness has been sectioned under the mental health act?

Is the phrase “Jaysus, give it a rest” or “here we go again” uttered when a female guest discusses anything from sexism, equal pay or women being bludgeoned to death by an angry mob?

Have they expressed deep dissatisfaction with the government while also giving the impression that they’ll break the sound barrier when it comes to running down to the local school to cast their vote for Fine Gael whenever an election is called?

Do they say “now, I like him, he’s good” whenever Ivan Yates is brought up in conversation?

If you are worried that this sounds like your parents, don’t worry, help is available. Simply take a hammer to every radio in their home or cars, disconnect the internet and burn all tabloid newspapers.