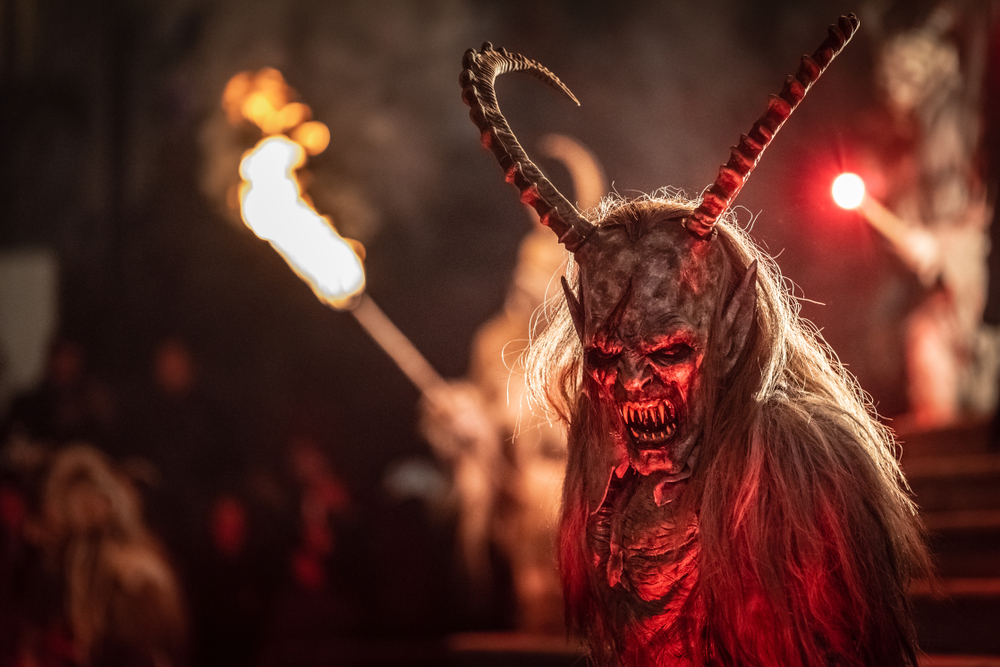 THE instigators of Brexit are not welcome in hell due to moral standards laid out by its ruler in a rare but concise statement from the Dark Lord of the underworld.

Satan, also known as the Devil, confirmed that there was “absolutely no chance” politicians like Jacob Rees-Mogg, Nigel Farage, Boris Johnson, David Davis, Theresa May or any of those responsible for Brexit will ever step hoof in his fiery kingdom, pointing to total annihilation following death.

“We’ve some awful pricks down here, let me tell you, but I would rather genuflect to God himself before I let any of those steaming piles of cancer puss pass through my gates,” a worried looking Satan explained.

“Even hell has standards, and I will be fucked if I put my reputation on the line by letting those complete fucking arseholes start shit down here,” he added.

Satan’s warning to the hardline Brexiteers comes after comments made yesterday by European Council President Donald Tusk, during which Tusk told the world’s press there was a “special place in hell” for those who promoted Brexit without a plan on how to implement it safely.

“I’m going to have a word with Donald later this evening during his daily worship to me,” Satan said.

“Don’t get me wrong, he’s a good kid, but he needs to wind it back a bit and let me do the talking”.