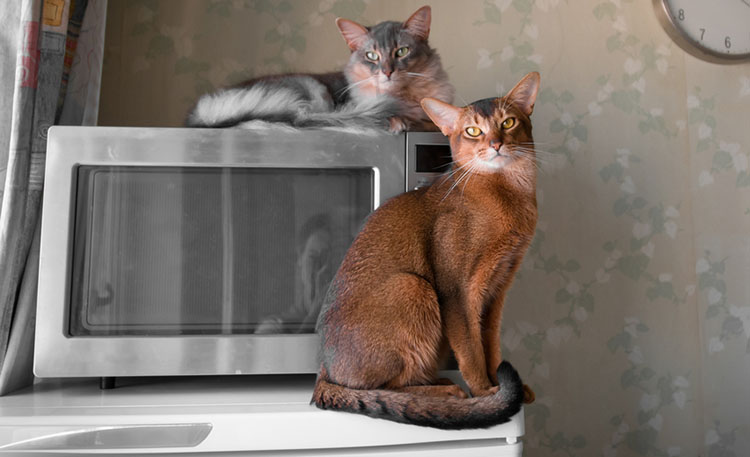 A PRESS release from the Department of We Can’t Believe We Have To Say This But has warned the public not to place their cold pets in the microwave in an effort to heat them up during the cold weather.

DWCBWHTSTB officials have also made a similar warning related to pensioners but admit to being less concerned about them as they’re not adorable puppies at the end of the day.

“While temperatures are quite freezing out there, it would be a mistake to heat your pets up in a microwave,” confirmed one DWCBWHTSTB official who was covered in blood, bones and vital organs.

Asked what made them issue to public safety warning the DWCBWHTSTB remained coy.

“Look, you don’t want to find out the hard way that it doesn’t work,” added the official cradling a collar with the word ‘Sparkles’ emblazoned across it.

While alternatives to microwaving pets is being sought by the public who want to provide warmth and comfort, they have been strongly encouraged to avoid dressing pets up in clothes and acting like they’re human.

“Yeah, that’s beyond sad. That’s actually sadder than accidentally killing your wife’s dog in the micrcowave, which I definitely didn’t do,” concluded the spokesperson for the DWCBWHTSTB.

Elsewhere, tabloid newspapers in calm and measured reporting have told the public that the severe cold snap we’re now experiencing has already killed everyone you love.