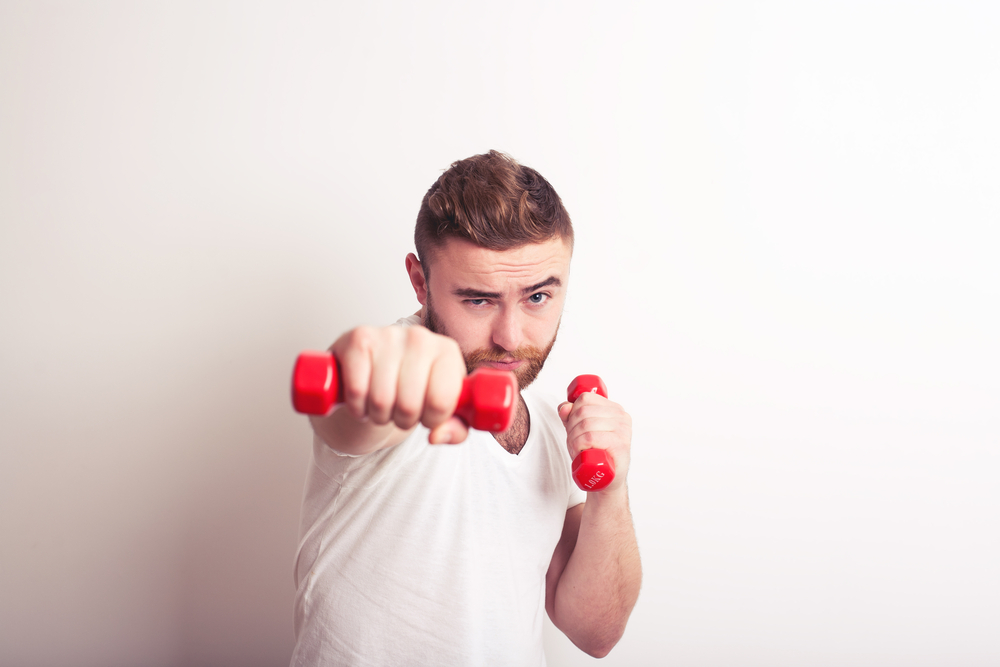 LOCAL temporary fitness fanatic but only for the month January, Thomas Sneery, has come to the realisation that his heart just isn’t in exercising and remaining healthy for a full year.

“It’d be good for my actual heart but sure look, I’ve had a good run,” explained Sneery who packed his January with 22 trips to the gym, 7 5-a-side football games, 3 ‘fun run’ 5ks and one particularly fast run back to his car when some pricks were clamping his car.

The Waterford native announced his intention to take the predictable step of ceasing all healthy habits as of midnight tonight and returning to his couch friendly routine of not exercising, ever.

Sneery, 32, admitted he would have probably been better served by stretching his exercise heavy January out over a 12 month period, mimicking a balanced exercise regime favoured by the sort of people who maintain healthy lifestyles and bodies which aren’t shaped like a gelatinous cube.

“Ah yeah that’d actually get me long term results but no, no, I’ve made peace with it now. That’s me done with exercise for the year,” confirmed Sneery, eying up takeaway menu for at least 12 rival local Chinese restaurants.

Despite receiving endless encouragement from his local gym trainers, who have insisted ‘he can do it’ and that ‘his life will be enhanced by being healthy’ Sneery seems like a man with his mind made up.

“Ah I’m sure I can do it but I don’t want to do it,” Sneery confirmed while lodging 9 slice of pizza into his mouth and simultaneously cancelling his gym membership and throwing out his Joe Wicks cookbooks.