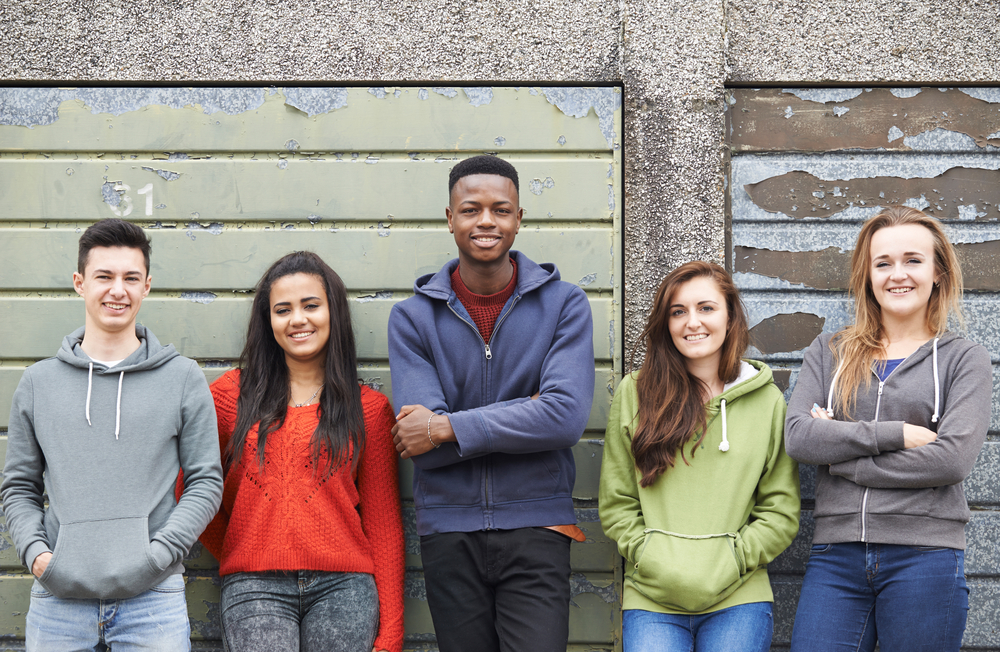 THERE HAVE been calls from across Irish society for action after the latest research on the habits of Irish teenagers revealed that teenagers as young as 15 are staying sober for the entire duration of their weekends.

While the news will come as a shock to many concerned parents, some have called it a ‘necessary wake up call’ and have urged the government and associated State bodies to act on the growing issue affecting teenagers.

“Some of these dry shites are sitting in reading books, playing computer games, choosing sports over shots. This is an epedemic waiting to happen,” confirmed one former member of the Teenagers Alliance of Drinking Cans in a Field (TADCF), Gary Breelan.

A proposed government task-force on the issue of teenagers refusing to engage in the time-honoured and damaging Irish cultural practice has been rumoured for a long time, but there is little evidence it will be set up anytime soon.

“Politicians need to step up. Our youngest is 14 and he hasn’t a notion of getting his stomach pumped. His mates just watch movies together. Me and the missus just want him out of the house on the weekends so we can get drunk watching Graham Norton in peace before having a ride,” explained worried parent Donal Feeney.

Some teenagers do in fact engage in drinking on the weekends with research suggesting the number participating are dwindling, desperate parents have resorted to stocking up their drinks cabinet and leaving slabs of cans lying around their homes, begging to be taken, alongside detailed maps of the best fields to drink in.