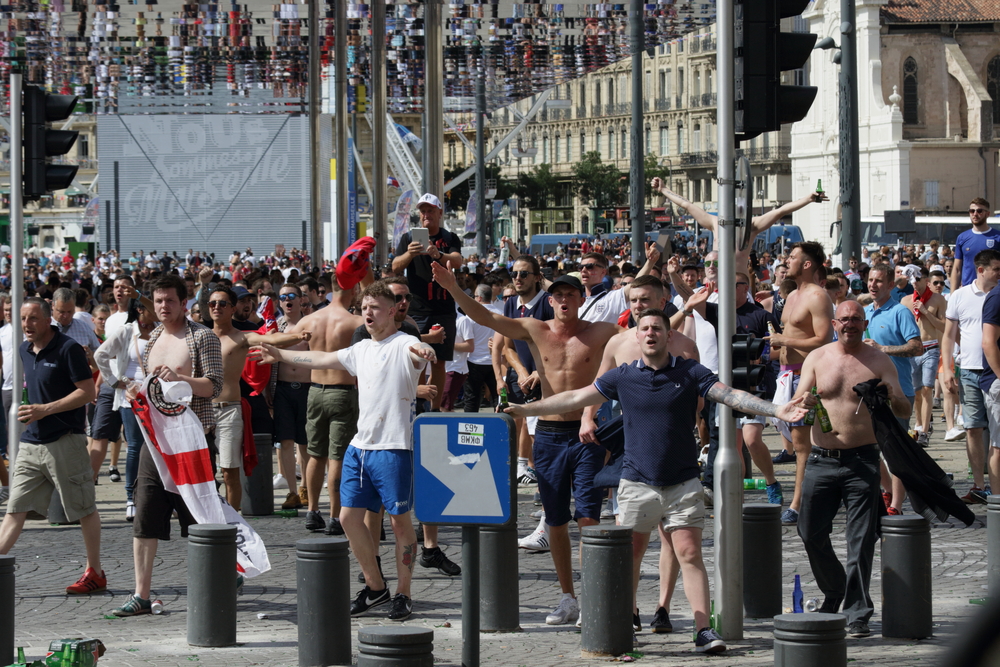 DEFENDING THEIR decision to hike prices for the Allianz League games by as much as 33%, the GAA have stated that anyone opposed to the rises are sleeper agents for the Premier League and staunch soccer hooligans.

“This is an Irish, culturally nationalist organisation, which means a 33% increase in price is actually a 33% increase in Irishness,” the GAA explained, standing on a podium made out of bullet casings from 1916, shouting from a tricolour megaphone once used by Liam Neeson.

While their have been some grumblings about the ticket increases, the GAA was quick to dismiss them with suggestions it was all ‘soccer propaganda’ no matter what ‘good honest club men for 40 years’ claim to be saying.

“Today it’s criticism of the very reasonable price increase, tomorrow it’s inter-county teams lining out in Liverpool jerseys in Croke Park. We urge the public to just hand over the €5 extra we’re charging and whatever you do don’t complain, ‘cus that’s what the soccer hooligans want,” added a GAA spokesperson.

The GAA further allege that any criticisms received in writing via social media or print media over the price increase ‘cannot be trusted’ as it is impossible to rule out whether those quoted in the written word were speaking with an English accent.

Putting all dissent and criticism to rest, the GAA then pointed to a number of highly complex pie charts and graphs which proved beyond all doubt that it is impossible to increase tickets by less than €5 without causing a large explosion or catastrophic environmental disaster.