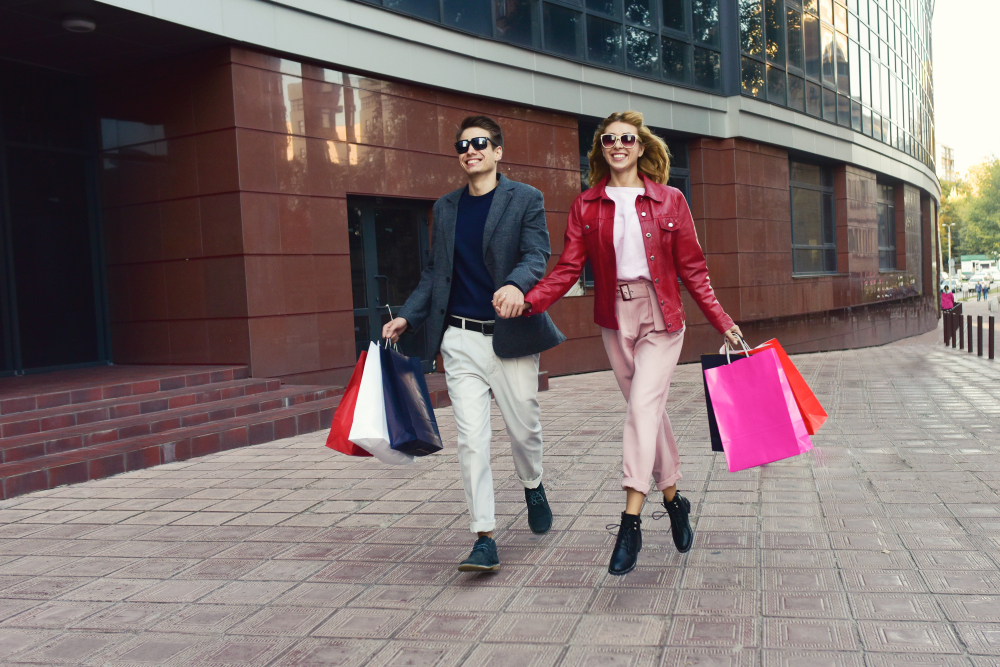 ALTHOUGH you have sternly and repeatedly reminded yourself already that you have to stretch that last €20 through all of January, like clockwork, the January sales entered the picture making eyes at you and flirting. That hussy.

Flat broke after saying yes to every night out, catch up with friends, fancy pants brunch and overpriced hotdogs at Christmas markets you’re down to your last €20 and there’s still, in scientific terms, ‘a butt load’ of January to get through, with each shop tempting you with 50% off a truly horrific coat from three seasons ago or 2.00034% off a game you definitely can’t afford but c’mon it’s 2.00034% off. Oh crap, 3 for 2 on scented candles too, you bloody love scented candles!

The time to live like a hermit is now. Just to get through January, nothing drastic, nothing crazy, but you’ve got to hang onto your cash.

We’ve crunched the numbers, run down the facts, and it’s scientifically proven that you can avoid the temptation of the sales by just never so much as looking at a shop once and deciding to just chill on the couch with your phone for the rest of the month. There is also the ‘Bird Box’ method but blindfolding yourself to avoid seeing the sales means you can’t see your phone and will likely injure yourself and we’re not risking being sued.

There’s plenty of sports to be watched, Netflix isn’t going to watch itself either, your Discovery Weekly can’t sit there unlistened, and the internet adds at least 400,000 videos of people failing over every day, and that’s never not funny. And the memes! That should all help January fly by.

Cocoon yourself away with your phone, shunning the outside world unless it’s Whatsapp voice messaging mates asking them to talk you out of raiding the bargain bin in Penneys until such a point as the last weird ‘70% off odd socks’ January sales offer disappears and your back in the money come February.

All you need to achieve this is a steady supply of cold hard mobile data, 20gb should do it, that €20 should cover it.