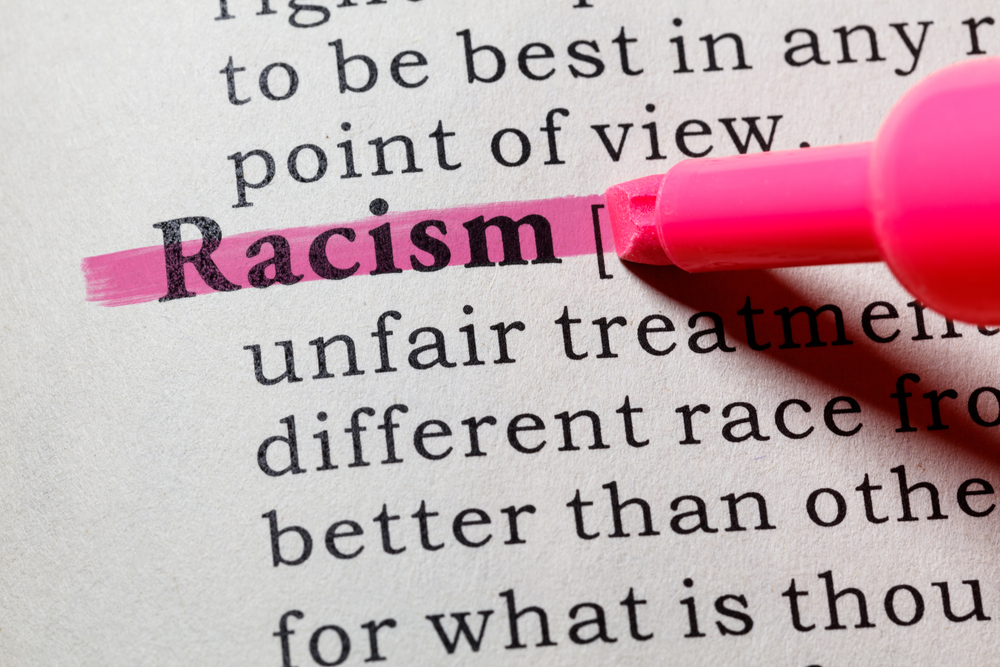 THERE’S a growing debate among a group of people who are just politely putting it out there, because they heard something on a podcast, hosted by a fairly sound lad who is fairly on the level and definitely not on the far, far, far right or anything and he’s after saying racism is not actually racist at all.

Adding that there is no sinister undercurrent to this sort of debate, that this is just an honest question seeking to open a ‘conversation’ on a topic that is unfairly consigned to being ‘taboo’, the question of whether or not racism is even racist remains worryingly unanswered, especially when you consider the smart podcast man said something about ‘tribes’ and ‘back in caveman times’.

Leading academics are silent on racism’s racist status and we don’t know any people of colour so in a bid to get to the bottom of this WWN’s crack team of journalists bravely took on the task of finding out if racism is even racist.

In doing so we would be avoiding opening a can of worms that would give a huge platform and media exposure to bigots that sought to erode the human rights of people based on the colour of their skin over years, in barely perceptible ways until such a time as it’s too late to reverse the damage being done.

Leaving no stone unturned, we spoke only to people who we knew in advance would say controversial things, and then in a bid to provide balance we asked absolutely no one who had an actual grasp on the subject and its related statistics and facts.

Below are the exchanges recorded by WWN as we were just going about our job being a responsible media outlet:

Tony, 39, racist since his father trained him in, aged 4:

“You can’t say anything about no one these days. It’s gone too far. Pointing out basic facts is now racist apparently. You say some foreign lad is ‘dirty looking’ and then next thing you know, your kids don’t speak to you anymore.”

Margaret, 33, couldn’t meet a less racist person on the planet:

“I’m the last person you’d ever call racist, honest to God, but now talk of death camps for foreigners is banned and it’s suddenly ‘racist’. I mean, you can’t even have a conversation about it anymore. It’s dreadful”.

David, 44, the one black person we could find, after months of searching, that agreed that racism isn’t racist, thus giving our piece the edge it needed:

“‘Yeah, it’s all gone a bit too far.’ Is that it? That’s all you wanted me to say? I can read it out again if you need me to sound clearer or? What did you say this was for again?”

Bill, 63, has only become truly confident to be racist again in recent months after years having to hide it away:

“Oh but apparently you can never be racist against white people, am I right? You have to handle everyone with bloody kid gloves these days. Back in my day you called people names and they didn’t mind it. Even when you shouted it at them while you spat on them. Sure they ran away but they never complained. World’s gone mad if you ask me”.