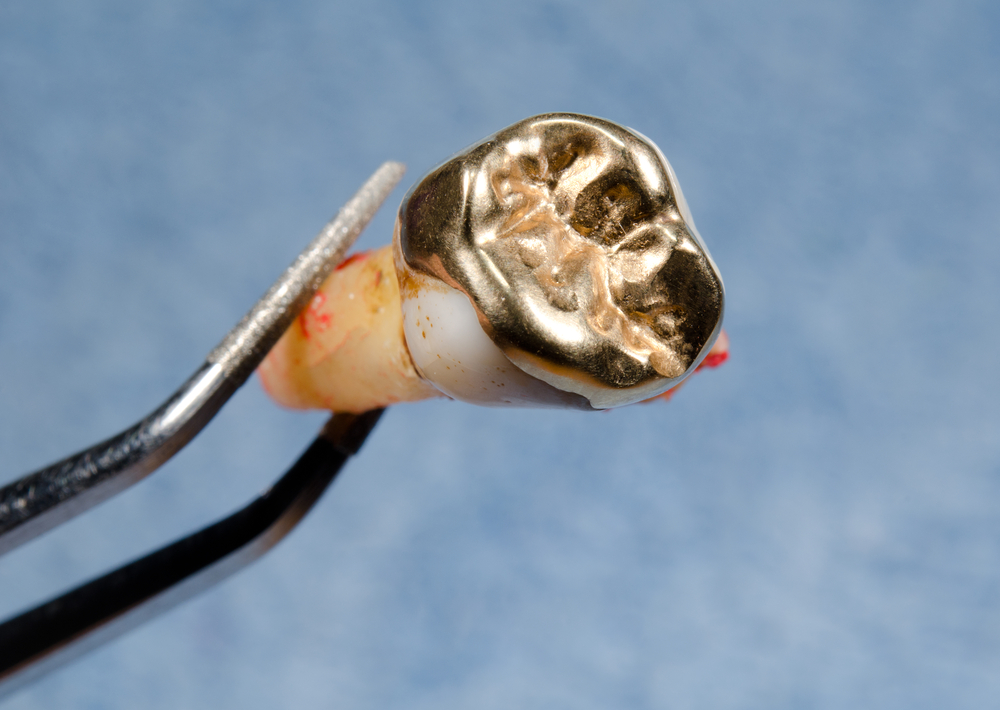 OUTLINING the best case scenario in the event of Brexit occurring the Bank of England has advised Britons to melt down their gold fillings if they have any, as sterling will be rendered worthless as Britain looks set to lovingly recreate Mad Max Fury Road after the 29th March, 2019.

“It’s not all doom and gloom as some of you reading this economic forecast will die immediately because there will be no medicine, thus avoiding having to fight for food in Fight Clubs organised by visiting Chinese tourists who are on a ‘human poverty safari’,” confirmed head of the Bank of England, Mark Carney.

Speaking plainly about the potential fallout from a ‘disorderly, no deal Brexit’ Carney claimed GDP could fall by 8%, according to a worst case scenario.

Inflation could surge to 6.5% with the unemployment rate rising to 7.5%, while interest rates would rocket as high as 5.5% and house prices forecasted to decline by 30% on current value.

“This is typical of the big brained ‘elites’, using their ‘education’ and ‘degrees’ to ‘correctly forecast’ and ‘research’ the ‘fallout’ from a monumentally stupid and self inflicted Brexit,” confirmed Brexiter Nigel Farage, making his bi-minutely appearance on British TV and radio.

“Oh and give me all your money, this is a robbery,” Farage concluded.

There has been pronounced outrage at the Bank of England for not openly lying about how post-Brexit, the Empire will be restored to an imagined former glory and pots of gold will be placed on everyone’s doorsteps.

“Once again, yes, if you had enough gold fillings, then technically you could fill a pot with it. But you’ll need that gold to pay for safe passage out of the country in the next few years to somewhere with a stronger economy, like Zimbabwe,” concluded Carney.