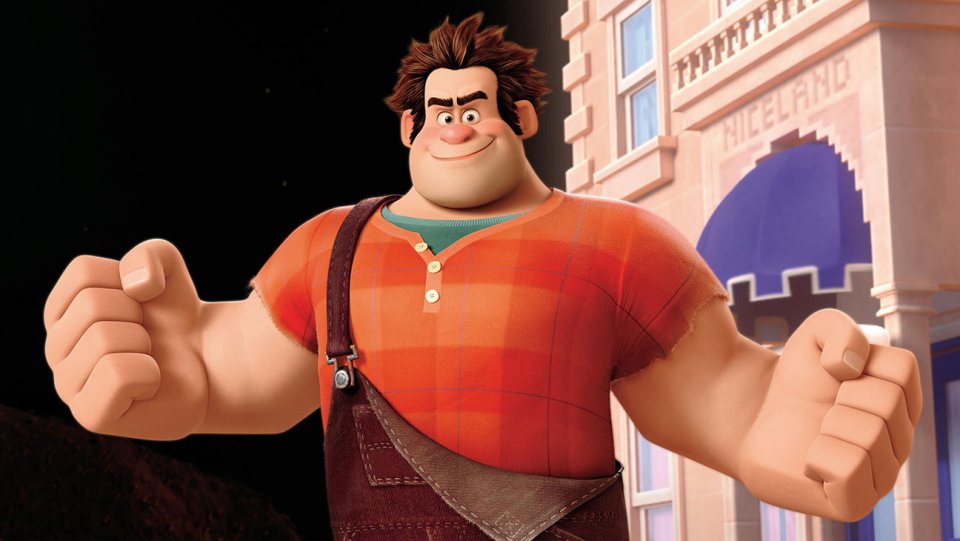 WRECK-IT Ralph returns to our screens shortly, this time inadvertently ‘breaking the internet’ in a hilarious sequel to the beloved first movie. But why stop there? What’s in store for Ralph in the future? With the internet smashed, here’s five more things we’d like Ralph to turn his smash-happy hands to…

We like a donut as much as the next person. But we’re pretty certain that a country should not base its entire economy around donut shops. In particular, Dublin appears to have lost its mind for fried dough, filled with jam and topped with chocolate bars to the point of being inedible by anyone who does not possess the ability to unhinge their jaws. They need wreckin’, and we know just the man.

Everyone loves a weekend, and if you play it right, you can make every weekend feel like a four day weekend, from Thursday to Sunday. Mondays are always going to be Mondays, and Tuesday night is grand if you work smart and organise five-a-side with the lads or a Book Club/wine tasting night… but Wednesdays are not to be helped. We’ve done the sums, and you could make a week six days long and nobody would mind. Get in there, Ralph.

You wait all week for your favourite TV show… you wait all year for an anticipated blockbuster… and then you’re browsing online and you see a big whopping spoiler. Right there in the headline! We need a Wreck-It Ralph plugin that will just automatically smash up spoiler-ific information. Just like in Wreck-It Ralph 2, where Ralph and Vanellope.. oops, almost gave it away there.

Just sit there Ralph, get nice and cosy, put your feet up, have a cup of tea… but if you see us going out for a drive or heading to bed after leaving the immersion on, you know what to do pal.

5) Phones on in cinemas

Maybe it’s just us… maybe everyone else loves being in the cinema, getting distracted by people texting, taking selfies, taking phone calls while the movie is on… or maybe we’re not alone, and Ralph should leap out of the screen and crush every single smartphone that dares to come out in the middle of his movie. After that, kick back and enjoy the show…