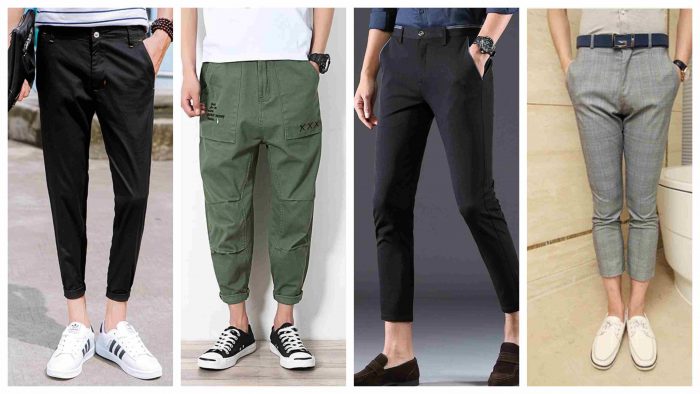 FASHION POLICE has launched an official investigation into the disappearance of the final few inches of mens’ trousers, a full two years after members of the public first brought the troubling occurrence to the attention of authorities.

Accused of ignoring reports made by the public, the police investigation has been dismissed by many concerned citizens as too little too late.

“And when we find out where they’ve gone, then what? Have a look around it’s a fuckin’ epidemic,” explained 36-year-old Niall Tierney, who is increasingly scared by the fashion choices made by men younger than himself, “I brought this to their attention years ago, seriously, and I was dismissed like I was crazy now it’s affected all trousers everywhere”.

Speaking at a press conference to formally announced the investigation, lead detective for the FP, Paul Neary, outlined the problem.

“Bare ankle, no socks, we’ve even heard reports of people being able to see the beginnings of calf muscles on some trouser wearing men. We know people out there are scared but believe me when I say we will get to the bottom of this,” Neary said, before going on to state the culprits responsible for this phenomenon will be brought to justice.

Some men affected are reportedly unaware they are victims at all, instead stating that their trousers have always been missing the last several inches and that it is fine.

“Sadly, we are too late to help some people. There’s talk of therapy and support groups but it’s just too late in these cases,” Neary explained before breaking down in tears.