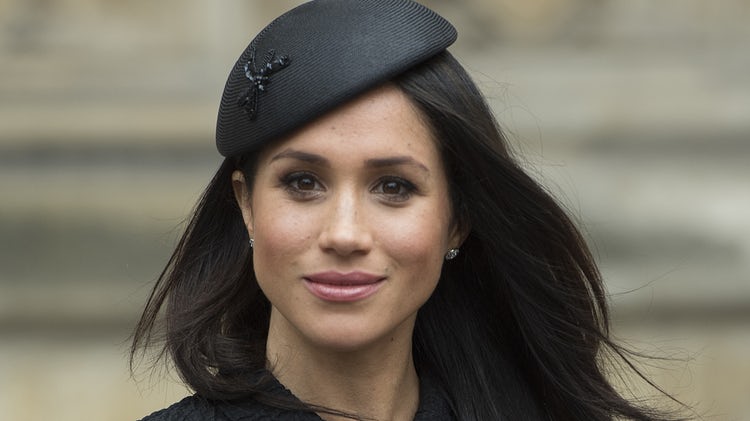 REJOICE! A woman is pregnant. Rejoice again! For this is a sign from the Brexit Gods, heralding providence to the people in order to avert and stop the ‘Leave of Doom’ which leading scholars have confirmed is undoubtedly Brexit.

It was confirmed today that the Seventh Sacred Sign revealed itself in the form of Meghan Markle confirming she is pregnant. However, officials at Kensington Palace, who are formally in charge of the administration and operation of Markle’s womb, could only confirm she is expected to give birth in Spring 2019.

The public recently witnessed the Sixth Sacred Sign which was foretold as ‘a blonde posh twat running in a field of wheat’. Now the seventh and final sign has arrived.

Was the child to be born before the 29th of March, the date upon which Britain is scheduled to leave the EU, it would surely be the planet’s only hope.

As the prophecy foretold ‘an orb of viciously incandescent ginger light will spark out of the chosen incubation pod and lead us to the Great U-Turn’, could the birth of Markle and Prince Harry’s first child be this ginger light?

It seems so. This ‘U-Turn’, according to Professor Gilbert Matthews of the University of Royal Births, means there is a possibility of the British government deciding not to go ahead with Brexit. However, Professor Matthews stated that The Great Orb of Logical Thinking and Sensible Decision Making must be born before March 29th 2019 in order for the U-Turn to happen.

“I know not why, but only the ‘how’ of it all. This child must be born before the 29th of March so it can teach us all of our profound wrongs and stupidity and guide us away from what the prophecy calls ‘The Great Fuck Up’,” Prof Matthews said, clutching the Ancient Brexit Scrolls tightly against his chest.

Speaking about some pro-Brexit supporters’ disappointment at the news that Britain’s Saviour is soon to be born saving Britain from ruin, Prof Matthews was sympathetic.

“If they’re angry now, wait until they find out the Saviour isn’t strictly white”.