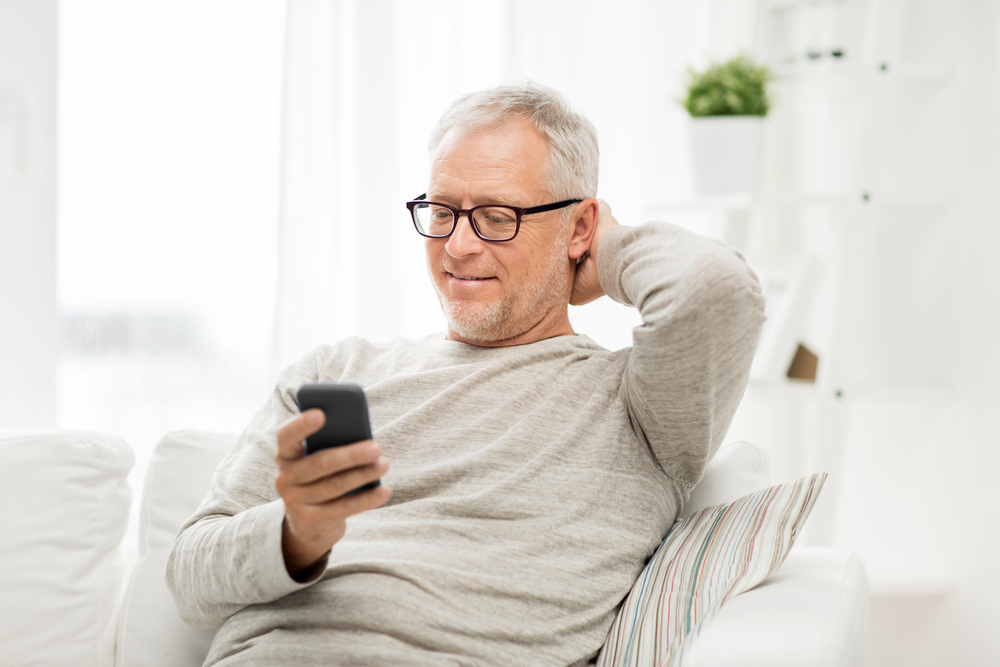 DON’T PANIC. You’re panicking obviously. But don’t. Stop retching. Great, you’re getting sick now. Lasagna for dinner was it? Right, take a break, come back to this article in an hour when you’ve settled the nerves.

Whether your dad was supposedly happily married to your mum or he is a single man spreading his wings, this is not an ideal scenario to say the least.

To say the most this is the worst day of your life. We had no idea your dad has a leopard print g-string either but look how else are you going to stop people from just swiping right passed you? A man’s got to stand out in his pictures somehow.

Okay, seriously, stop screaming. Get it together, you’re going to have to deal with this like an adult.

Stop. Googling ‘Tinder headquarters’ and ‘how to burn down a building and erase computer servers’ is not going to make it like this didn’t happen.

Sure, you can delete the app, dispose of your phone in a controlled explosion but you can’t erase the memory of the fact his profile says ‘love a good flirt’.

You think it’s bad now, just remember, in the near future he could be asking you for advice on how to craft his Tinder bio. See, things could be much worse.

You’re not yet living in the near future when he will surely ask ‘what does it mean when a woman writes “I’m thirsty AF right now” and then puts an eggplant emoji after it? You can’t drink an eggplant, I don’t think this woman is thirsty at all. It’s hungry is what she is.’

We can’t over-stress the importance of not panicking here, it’s very important not to think about the fact that he turned up on your Tinder because he marked himself as ’25’ or the fact that you will turn up on his because his age settings are clearly set from 18-103.