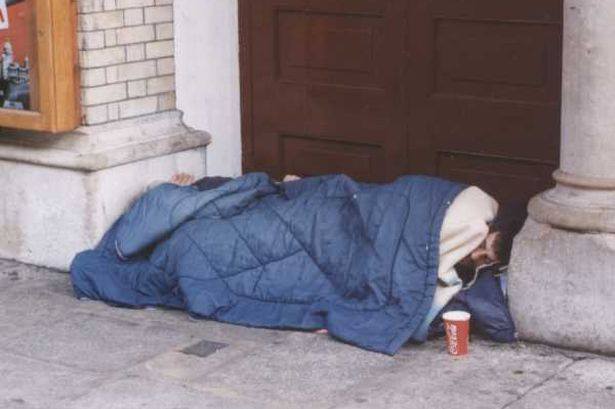 THE GOVERNMENT has come out in force today to explain to many homeless people that they are not actually homeless at all, at least according to official Department of Housing figures.

“There’s various ‘shades’ of homelessness, and some we frankly just don’t count as homeless so we’ve recategorised them,” explained the spokesperson.

“Look all the ones that push the official numbers closer to the 10,000 mark – they have to be recategorised. We can’t have that many, sure that’d be a disgrace.”

The Department of Housing’s innovative strategy sees them allocating various news categories including ‘only themselves to blame’, ‘sure there’s no helping some people’, ‘eh, I think you’ll find they were offered a house on the Blasket Islands’, and ‘not Fine Gael voters’.

Hitting back at criticism that they are failing time and time again to address policy, fixated instead of spinning figures, the Department of Housing refuted such claims.

“If these figures increase again we will not hesitate in working round the clock to find a way to disprove these people are homeless,” confirmed the spokesperson.

Going even more on the offensive the government reminded the public that had recently announced their intention to hand property developers €1.25 billion in a bid to make sure the prices of homes stayed exorbitantly high, stating ‘so don’t say we’re doing nothing about this’.