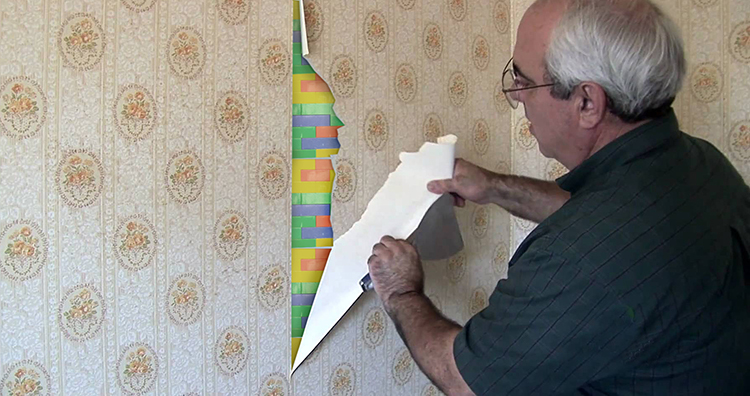 DUBLIN city landlords have come under fire yet again following the discovery of a rented out semi-detached home, which was entirely constructed from old Lego bricks, WWN can confirm.

James Casey (56) had been 4 months into his €1890 per month lease on the 3-bedroom home when he discovered brightly coloured plastic bricks after scratching what he thought was a legitimate wall while moving furniture.

“I was pulling the chair closer to the wall when I chaffed the wooden arm off the wallpaper,” Casey told a local radio station this morning, “it made an odd sound so I looked, and lo and behold there were Lego bricks underneath it.

Fearing for his safety, Casey contacted the local gardaí to question the home owner.

Following further investigation, the landlord admitted to collecting rent for 16 other dwellings in the city which were also constructed using questionable building materials, including mechano, straw bales and one house made from Bord Na Mona briquettes.

“We believe he targeted empty end of terrace properties where there was no neighbour and illegally built onto the side of them unnoticed,” a Garda source confirmed, “he was making 50 grand a week and we think this is just the tip of the iceberg in Dublin”.