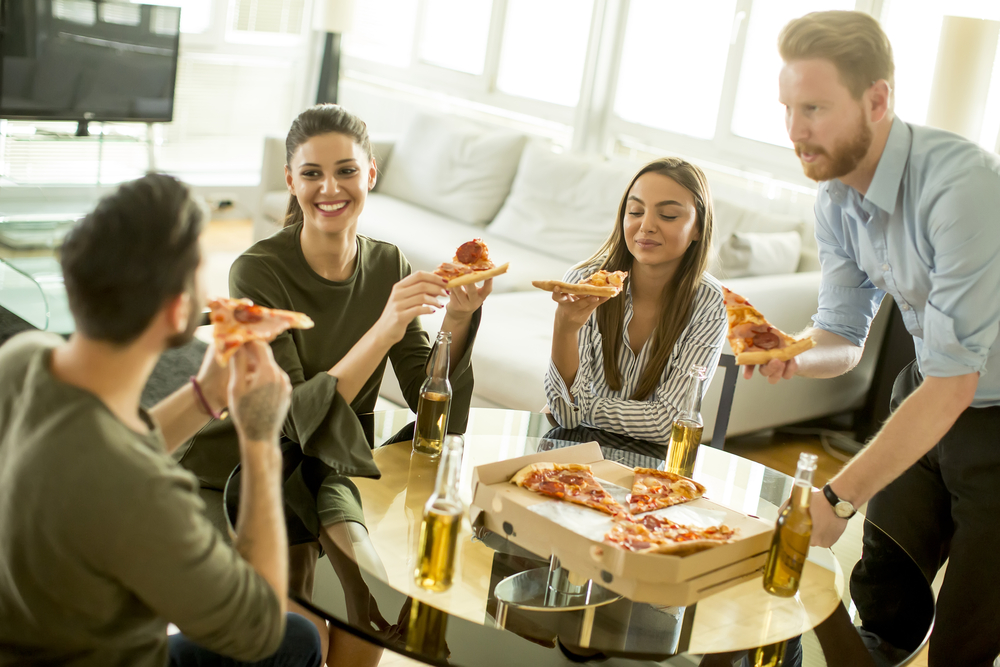 IN A BEWILDERING act that defies all basic logic one Waterford friend thinks her boyfriend would somehow be cool enough to be best friends with your boyfriend.

Kayla O’Brien (26), who started seeing her boyfriend Ian only a few months ago is under the false impression he’s as ‘gas’, ‘funny’, ‘cool’ and ‘sound’ as your boyfriend.

“Look I’m happy for her, but the hack of her boyfriend, he’s not even the same species as my fella,” you remarked in a bid to soften the blow, and that if anything, Ian was a bit strange to be honest.

Attempting to set up one another’s boyfriends on a play-date is a time honoured tradition among the nation’s girlfriend population, however, it is only ever permissible when it is clear the men share much of the same interests, and roughly resemble one another personality wise, as outlined by experts in this field.

“The imbalance is struck when one woman mistakenly believes her boyfriend can even claim to be the same species as someone else’s far superior boyfriend. This can cause grave offence to the friend; the idea, that her dear friend can look at her amazing boyfriend and think that her pathetic spaghetti-limbed eejit of a man could be considered worthy of his friendship,” explained relationship expert Dr. Herbert Henderson.

Things are expected to get more tense when Kayla reacts poorly to news that your boyfriend ‘is sick’ again and that’s why he hasn’t been able to ‘just meet up for a drink, nothing mad like’ with Ian on any of the last 17 evenings suggested for a double date or play date.

“Oh look at them there, thick as thieves,” Kayla remarked to you the last time the four of you met up together, completely unaware your boyfriend was sending you secret glances which clearly stated ‘don’t make me hang out with this dry shite again’.