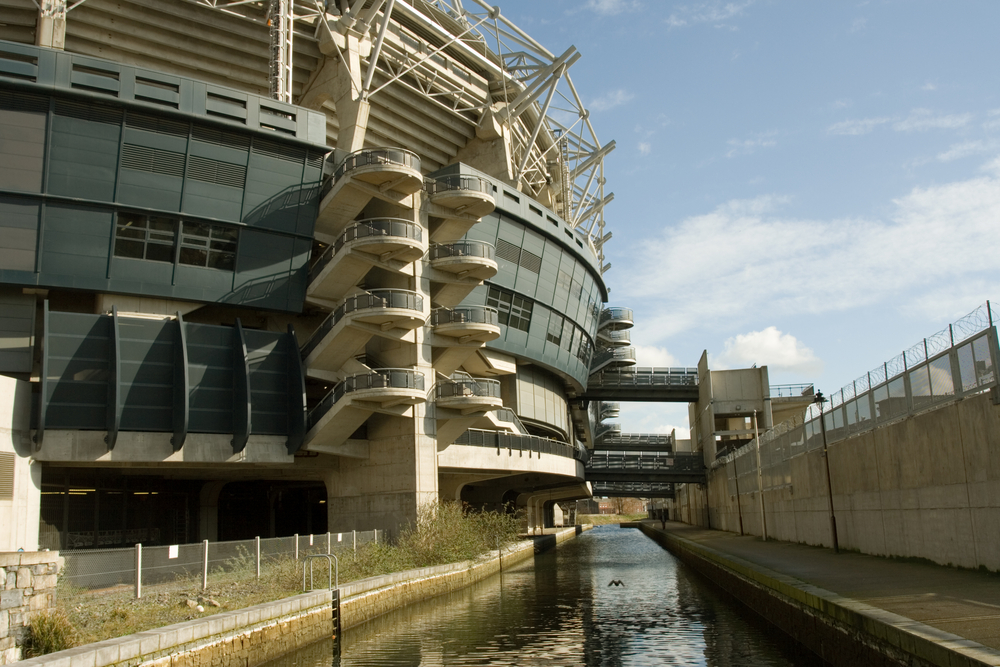 A STEADY stream of understandably devastated Kilkenny locals have been turned away from Croke Park this morning after security staff gently broke the news to them that their county, winners of 8 out the last 12 All-Ireland hurling championships, were not in this year’s final.

“Fuck sake,” declared an upset Kilkenny native, who, owing to some sort of muscle memory in his body, found himself rising from bed this morning and instinctively making his way from Kilkenny City to Croke Park. “The minors are playing, but who wants to go see a poor man’s hurling final?”

“I wouldn’t mind but I did the same bloody thing last year,” added the supporter, “after a while you just sort of presume we’re in the final, you know?” confirmed the fan of the county who last won the title 3 years ago, or 60 years in Kilkenny hurling years.

Over the course of the morning buses from Kilkenny made their way up to Dublin, full of expectant fans waving flags and debating how they would overcome Limerick and Galway in the final before it finally dawned on them they had actually made the journey purely out of habit, on account of historical dominance of the championship.

“I feel a bit silly alright,” explained Ciara Carthy, who with her husband, brought her three kids to the final. “Not to mention booking the day off work for anticipating a proper piss up and welcome home parade for the team back after presuming they were going to win”.