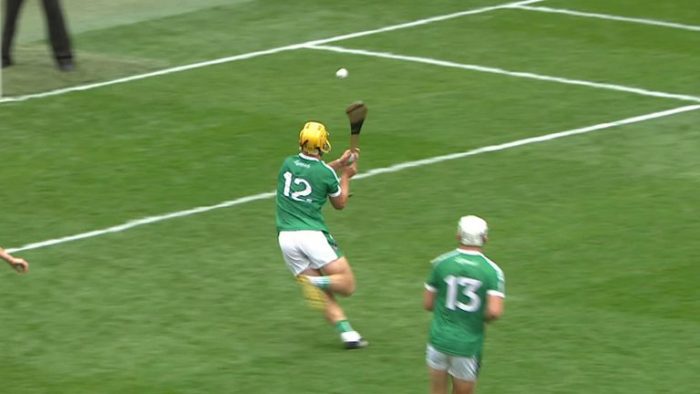 WHILE the Nation was in the wake of being afflicted with teary-eyed patriotic pride upon witnessing yet another incomparable display of lovely hurling, the GAA was busily punishing the referee in charge of the Limerick-Galway All Ireland final for failing to secure a replay and another big pay day for the GAA.

As everyone marveled at Limerick bringing an end to their 45-year wait for the Liam MacCarthy, leading figures in the MMFTGAA Unit expressed their disappointment at not getting a chance to rake it in with a replay.

“We here at the More Money For The GAA Unit have one job, and if you’re the paying attention type you’ll know it’s in the name, so we’ve no choice but to relieve James Owen of all future refereeing duties,” explained one MMFTGAA member.

As Galway clawed back in the closing minutes, many fans of loads more money thought the conditions were rife for a random, inexplicable extra 28 minutes of injury time or however long it took Galway to draw level.

Limerick’s victory of 3-16 to 2-18 turned out to be a superb showcase for hurling and while senior GAA officials confirmed they were delighted for the Shannonsiders they also admitted it was a sad day for GAA bank balances everywhere.

Elsewhere, auld lads everywhere spent the majority of the match confirming ‘that was never a foul’ and ‘jaysus, the game is gone soft, is this hurling at all?’