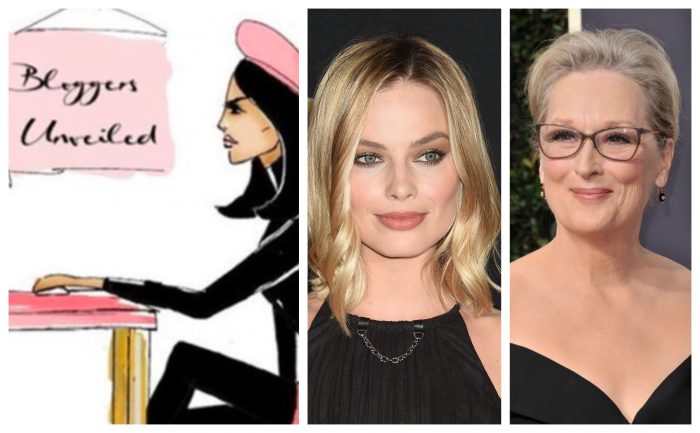 CO-DIRECTED by Wonder Woman’s Petty Jenkins and Selma’s Ava DuVernay, the movie will star Margot Robbie as the titular Bloggers Unveiled character as she is hunted down by a scorned MUA played by Meryl Streep.

Filmed in immersive 3-D so film goers can feel part of the drama, Bloggers Unveiled is an early Oscars front runner and is likened to an episode of ‘Ru Paul’s Drag Race crossed with a bag of cats on speed’.

Penned by the writer’s of Schindler’s List, Mean Girls, Max Mad Fury Road, Get Out, High School Musical and Die Hard With A Vengeance, Bloggers Unveiled promises to be the cinematic event of the century, with eager fans already snapping up pre-sale tickets for the movie version of an Instagram account which calls out Influencers misleading and lying to their followers.

“I feel like I’ve waited my whole life for this. If I could inject this drama directly into my veins I would,” shared one Instagram user, who never believed the rumours that the person behind Bloggers Unveiled was actually a retired CIA operative.

Speaking of her role in the film, Meryl Streep has said playing a MUA in search of revenge will be her most challenging role yet.

“I played Margaret fucking Thatcher, but that bitch has nothing on this one I’m playing,” Streep confirmed.

As it appears the Bloggers Unveiled account itself is coming to an end for now, online media outlets aimed at women have lamented the fact they will no longer be able to monetise the drama.

‘Bloggers Unveiled: The Neck Of You’ is out in cinemas January 1st and has a budget of $150 million.