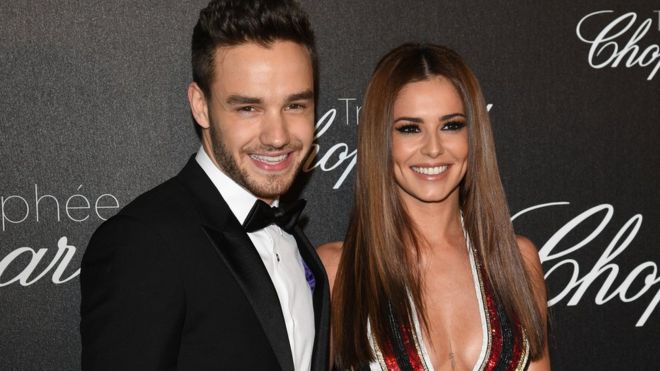 THE breakup of former Girls Aloud star Cheryl Tweedy and One Direction member Liam Payne has been met with great delight from noted Waterford harridan Deirdre Moone, who ‘knew from day one’ that the celebrity relationship was doomed to failure.

Payne and Tweedy announced the end of their two-year relationship with a joint statement on social media this morning, causing Moone to almost spit out her tea in the one-bedroom apartment she shares with herself and yell ‘fucking called it’ to nobody.

Moone, 35, chalked up the split as another instance in which she was able to correctly assume that a couple would break up, having correctly guessed such famous splits as Angelina Jolie and Brad Pitt, Jennifer Lopez and Puff Daddy, and the Keenan lad from up the road who was going out with the girl from Spar.

“Literally from the word go, I knew that this wasn’t two people who had come together and formed a relationship based on love, but just a soulless PR thing cooked up to save their flagging careers. Well, okay, I have no proof that this was the case, but it sure looks like it. Anyways, I’m just made up they’ve broken up. If I can’t find happiness, then no-one can”.

Payne & Tweedy have pledged to do the right thing by their son Bear, who Ms. Moone has described as ‘ a baby with a stupid name’.