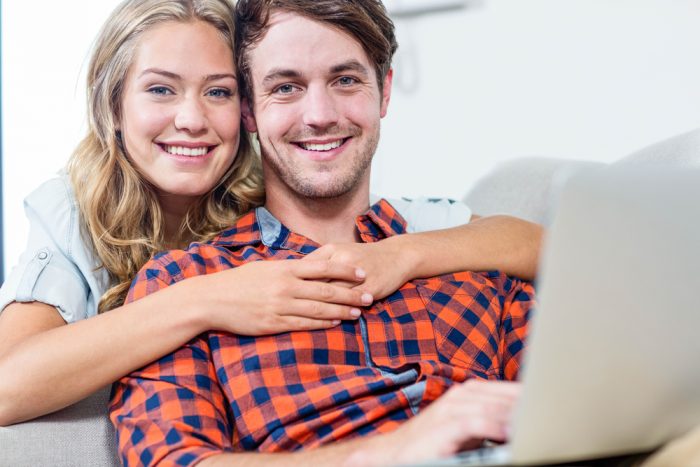 SEEKING to correct a trend which has continued unabated for ‘God’s knows how long’, one Waterford couple have declared that they haven’t had a night out in ages, shocking the close knit Waterford county community.

Citing current responsibilities, including working, heading to the gym and raising their child, Tramore couple Michael Harney and Tina Longan have once again made it known the last time they had a night out was not last night, last weekend, and shockingly not even last month.

“You know yourself, you make plans and then it’s 8pm and you say fuck I’m tired,” Tina explained, imparting a set of events she believed to be truly astonishing.

“Ah now, we had Dessie’s birthday,” Michael corrected before been thrown into a state of shock when he was reminded that their friend’s birthday was in fact in January.

“Jesus, we haven’t had a night out now in ages,” Michael added, coming around to Tina’s way of thinking.

The outpouring and support the couple has experienced since making the revelation known has been amazing, with Tina’s parents, friends and sisters offering to babysit while Michael’s friends have outlined how they can get a piss up organised at the drop of a hat.

“Thanks, but you know, just having a look at the calendar here on the fridge and those days don’t really suit,” Tina responded, giving rise to the conspiracy theory that the couple just like to complain of how they never go out.