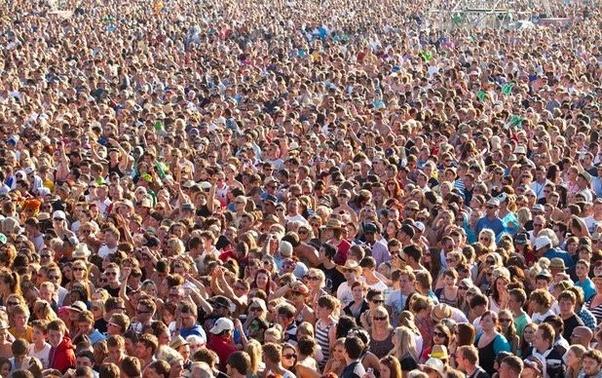 CROWDS of people belonging to rival campaigns of the referendum on the 8th amendment have descended on the residence of one Waterford local after learning its inhabitant remains undecided ahead of the May 25th vote.

A frenzied ferrying in of busloads of pro-life supporters began early this morning after it was revealed that 29-year-old Cormac Pullens was a self-declared undecided voter.

Pullens, upon discovering his home besieged by pro-life campaigners made for his back door in a bid to escape to work without being exposed to a number of false claims but was instead met with a large crowd of pro-choice supporters who reminded Pullens that it is her body and therefore her choice.

“Fuck, I should have kept my mouth shut,” confirmed Pullens who was beginning to regret mentioning in passing to friends how he had yet to decide which way he’d vote in the referendum.

Faced with the possibility of being confined to his house until voting day, Pullens went in search of earplugs to drown out the sounds of being called a baby murderer by one set of campaigners and referred to as a misogynist by others.

“Make them stop,” added Pullens, just one of a handful of undecided voters yet to have been canvassed into submission by campaigners.