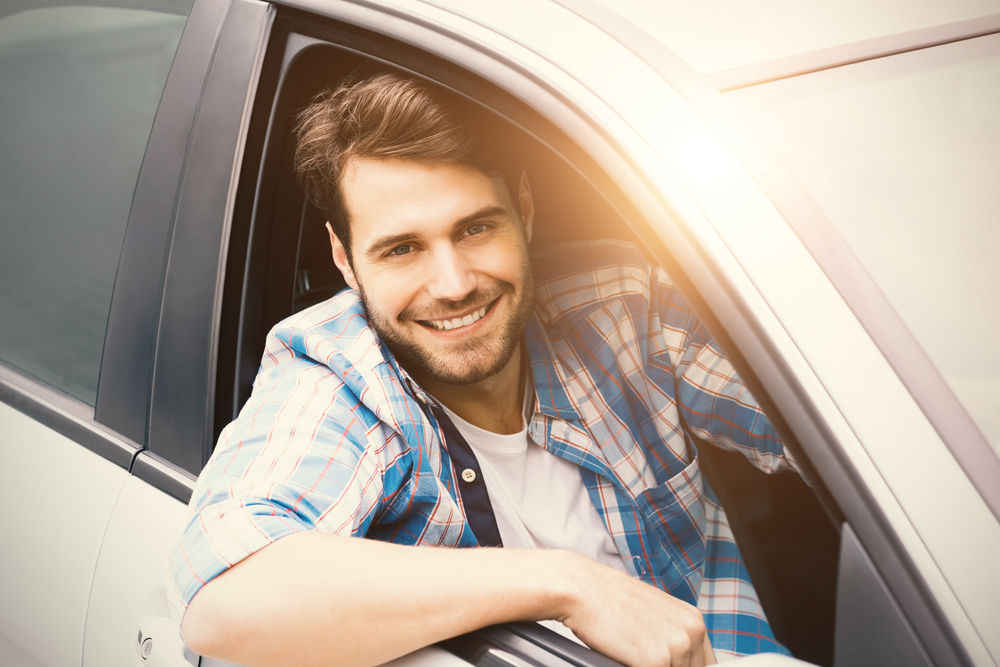 WATERFORD native Sean Fannelly has shocked his friends with the revelation that when it comes to music, he has managed to exist on an audio diet of just five albums over his entire life.

36-year-old Fannelly, who cites his music tastes as being ‘all types of music’, has spent a sum total of €0 on albums in his entire life, when adjusted for inflation.

Albums in the Tramore native’s CD collection include Crossroads by Bon Jovi, Appetite For Destruction by Guns ‘N Roses, The Marshall Mathers LP by Eminem, an Irish Showbands thing that came free with a copy of the Sunday World, and Now That’s What I Call Music 20 on cassette tape.

Although Sean does not currently have a CD player in the flat he recently moved into and hasn’t played any of the albums in the last ten years at best, he brought the concise music collection with him ‘out of habit’.

“Ah sure, you have the radio on as well, what’s the point in buying records,” said Fannelly, who received all of his albums as gifts down through the years.

“I see people going out and spending hundreds, maybe thousands of euro on records and CDs in their lifetime, and I just wonder what’s the fucking point. Even with the aul Spotify there, I just make up playlists of like the same ten songs and listen to that on a loop”.

Mr. Fannelly has also admitted to having never bought a DVD in his life, but that he thinks he has Ghostbusters on VHS somewhere.